As you may well be aware by now, the introduction of iOS 8.2 brought with it a shiny new stock app, dedicated purely to the the Cupertino company’s first new product in the last five years, the Apple Watch. The new “Apple Watch” app is designed and offered as a companion kit to work alongside and get the most out of Apple’s new smartwatch, but at the moment, is pretty useless without an actual physical Watch to pair with it. Thankfully, in a similar fashion to the recently revealed Apple Watch Activity app, developer Hamza Sood has managed to bypass this restriction and has posted screenshots of the app in its entirety.

Anyone investigating the app on their own device will find themselves stuck at the initial entry point of having to pair the app with an actual physical Apple Watch. As beautiful as it is with the scrolling product images, it’s pretty useless to the majority of us until we decide to part with our hard earned cash for the Cupertino company’s latest product. Hamza Sood however, has managed to overcome that restriction to show us that the main app is built with a tab bar setup, comprising of: “My Watch”, “Explore” and “App Store”. 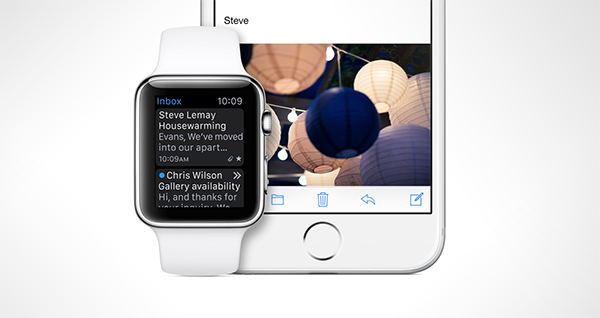 As you might expect from the naming conventions, the “My Watch” section within the app allows for a number of settings to be changed pertaining to the setup of the Apple Watch. Users will have the option of amending the layout of installed apps on the device, as well as managing how notifications are received on a per app basis. The “My Watch” section is also where installed apps are shown and settings for each third and first-party offering can be amended to suit personal tastes.

It’s immediately apparent from the screenshots that Apple has attempted to maintain familiarity between existing parts of iOS and the new Apple Watch app. Anyone familiar with accessing and amending settings directly within iOS will immediately be able to navigate through the Apple Watch system with minimal fuss. One thing that the screenshots do show, which doesn’t seem to have made an appearance during any of the Apple keynotes, is the simple but extremely handy ability to add twelve friends to as “favourites” in a list that can be accessed with a simple push of a button the watch.

Have a look at the screenshots for yourself. 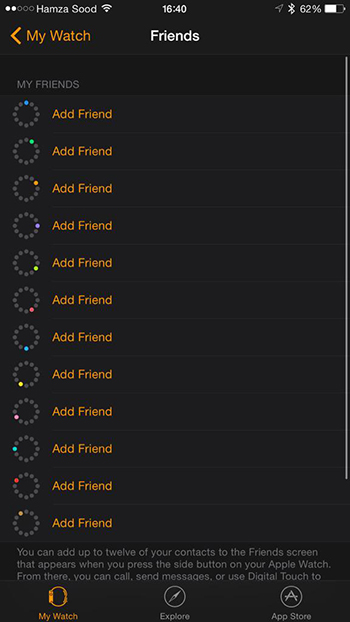 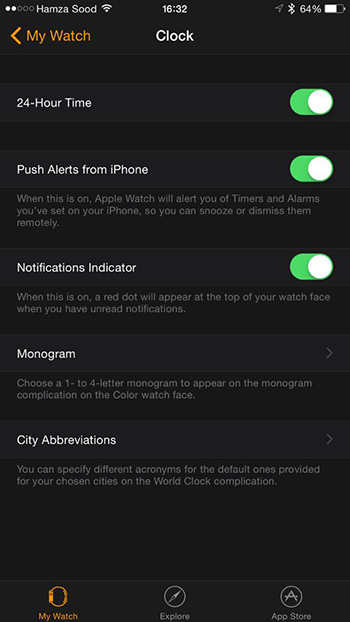 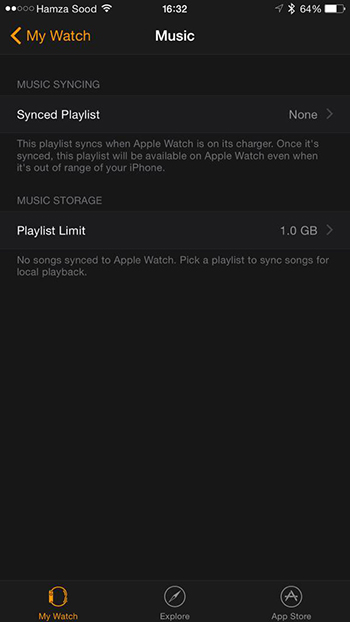 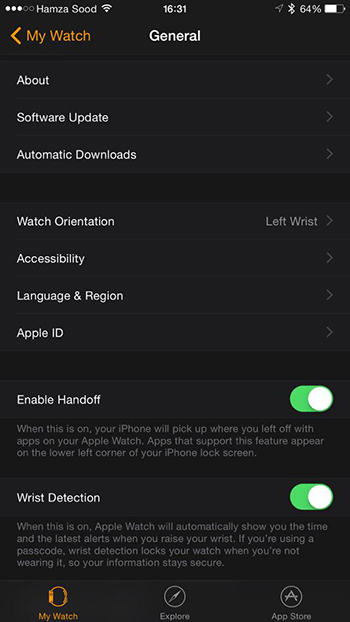 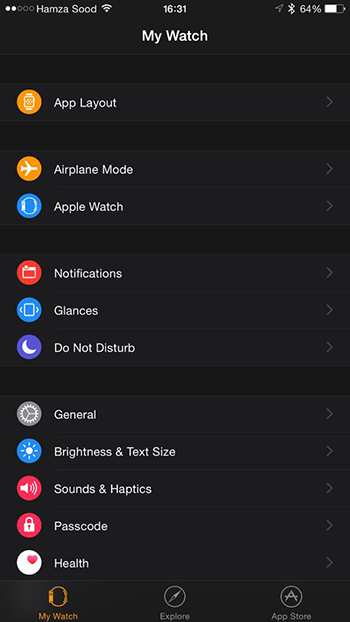 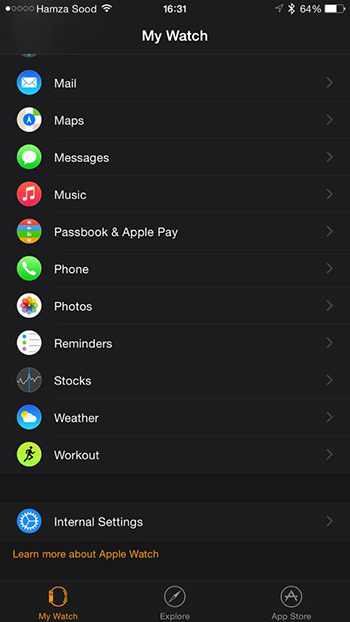 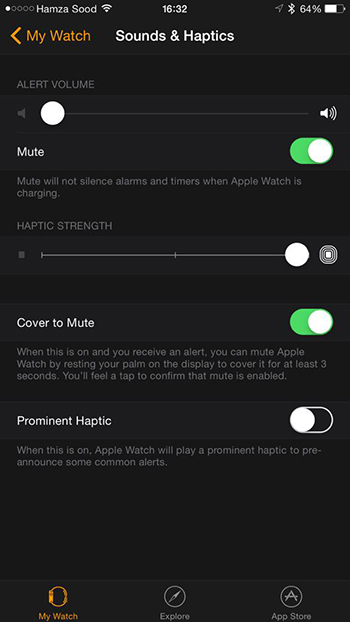 What are your thoughts? Are you eagerly awaiting the launch of the Apple Watch?