iOS 8.2 has been out for a couple of days now, and as we wait for Apple Watch’s arrival in order to really dig into the build’s core new features, one developer has already begun hunting for clues. Having looked beneath the surface of iOS 8.2, he has found that the ‘Activity’ app is a native offering, and the reason it is hidden from the masses at this moment is because it’s programmed to pop up after the first time an Apple Watch is connected.

Essentially, Activity monitors your movements while wearing Apple Watch, presenting you with detailed analysis of how your health and fitness may be improving as a result of your activity. It has been noted on by Apple in the past, although thanks to the detective work of Hamza Sood, we now know a bit more about how it all comes together. 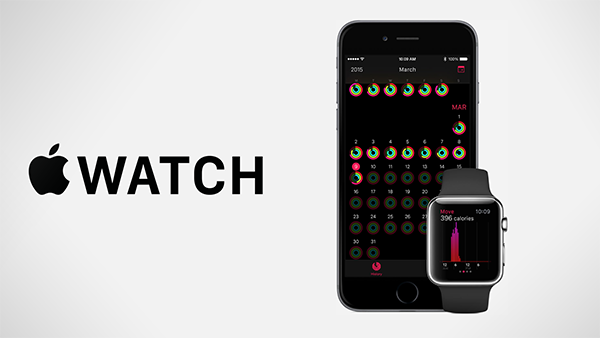 The fact that it isn’t shown when Apple Watch is not connected makes sense, because it means that those who don’t own the device won’t be stuck with an app that is completely useless. If and when you do pick up the wearable, Activity will appear during the setup process, and from there, you’ll be able to keep track of your own tracks with consummate ease.

From what we can gather, the iOS Activity app is very involved, featuring information on progress in the form of graphs, achievements, and other such niceties. Users will be able to count how many calories burned, distance covered, and so forth, and by looking at the screenshots and gauging a general feel for Activity’s capabilities, it’s not all that surprising that Apple’s partner-in-crime Nike has all-but ceased development of the FuelBand.

With over a month until Apple Watch actually hits the market, there will surely be plenty more revelations and such during the next few weeks. Even with two announcement events under its belt, Apple Watch joins a fledgling new product category, and only after the device makes it to the end user will we have a true idea of what it’s capable of. 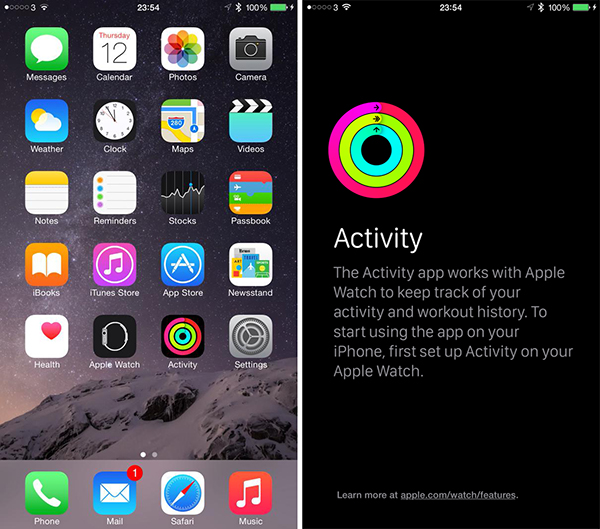 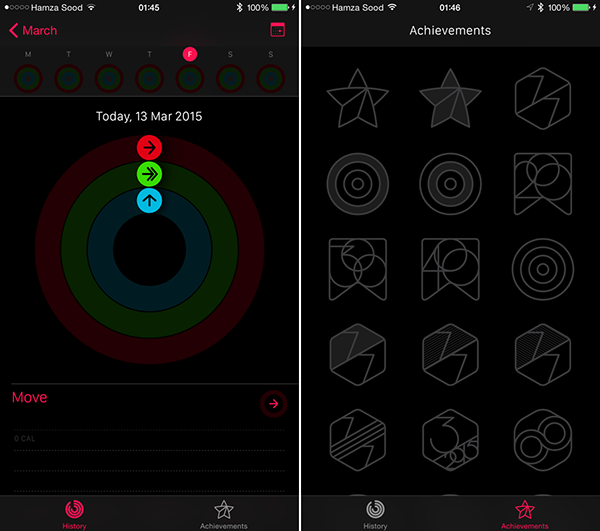 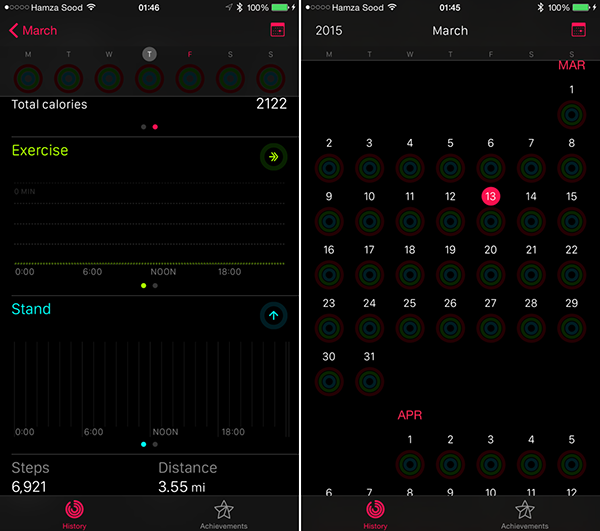 We’ll be keeping a close eye on any further Apple Watch developments as they arrive, so stay tuned to our coverage right here!