The next time you sit down in front of your Samsung Smart TV to watch your favorite show, then it would probably be prudent to make sure you are suitably dressed. Word coming out of the Black Hat Conference is that certain Smart TV models are just like our intelligent smartphones, in that they are susceptible to outside attacks, specifically with the intention of the intruder accessing the built-in camera.

Security researchers Aaron Grattafiori and Josh Yavor have used the BlackHat forum in Las Vegas to present their findings relating to Samsung’s range of intelligent TV sets. The presented information focused mainly on a number of TV sets from 2012, with the exploit finders demonstrating how malicious intruders could find themselves with the ability to access the hardware camera as well as taking over certain social apps installed on the TV. 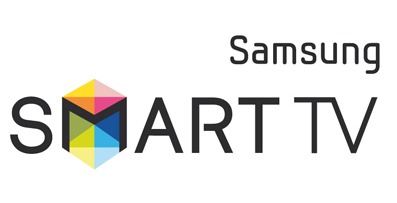 The ability to get access to the operating system of the TV evolved from the fact that the set only has the ability to allow one user to be set up. This fact means that any type of malicious access to the machine offers the same privileges that is afforded to a genuine user, effectively allowing access to any aspect of the set. The information will more than likely be quite concerning to a lot of people spread across the world considering the rising popularity of the Smart TV. With over 67 million sets sold last year, it potentially leaves a lot of households vulnerable. 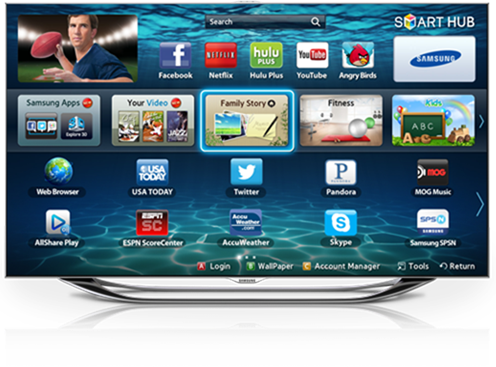 Both of the researchers in question are employed by a security firm known as iSEC Partners and have already made their findings available to Samsung in the hope of having the issues resolved in as short a time as possible. Samsung has acted relatively quickly in light of the information and issued patches for the effective models that should resolve the issues, but that’s not to say that future holes won’t exist in other Smart TV models that allow the same kind of malicious access.

It may seem to defeat the purpose of owning a Smart TV, but a relatively simple fix to this potential problem is to not only cover the camera lens on the TV to ensure a visual blackout, but also to make sure the set is unplugged when not in use. In addition to those precautions, it is also imperative that all software updates are accepted and everything is up to date on the TV.