It was always only a matter of time before Samsung announced a phone that didn’t have a headphone jack, and that time is now. The company has officially announced the Galaxy A8s, the first phone to include the new Infinity-O display, and just as importantly, the first to drop the headphone jack.

This is, of course, interesting to us because Samsung spent the last two years mocking Apple for doing exactly that. Ever since the iPhone 7 was announced sans headphone jack in 2016, Samsung has been running ads poking fun at that very fact. It’s perhaps not surprising that the move has happened in the A8 line rather than the more popular Galaxy S or Galaxy Note lines – presumably, Samsung is hoping to ease users into the move, creating as little noise as possible as it does it. 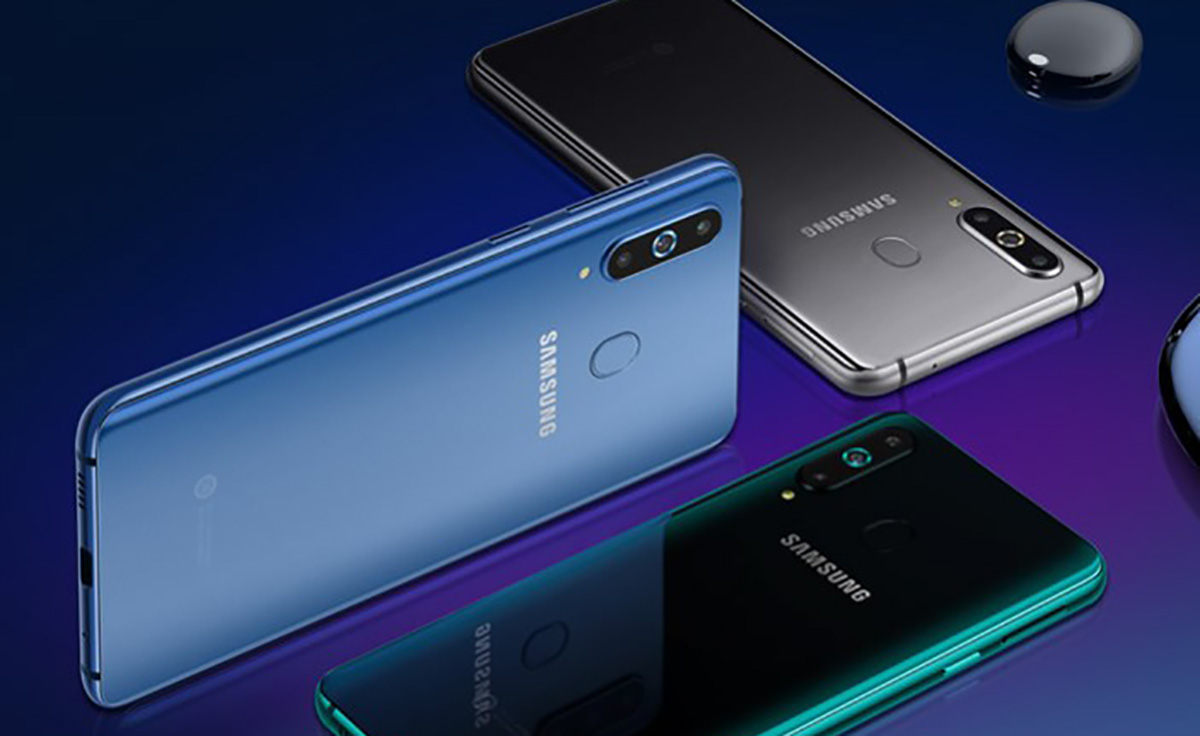 The Galaxy A8s, a mid-range phone that is specifically designed for the Chinese market, will require users to connect their headphones to a USB-C adapter in order to listen through them. That’s something other phone makers have been doing for years, but they haven’t been mocking Apple about the fact. Samsung has.

We’re sure that Samsung knew all along that it would need to follow suit if it wanted to make phones ever thinner with ever-decreasing bezels, but that was never going to stop it from taking the opportunity to laugh at Apple – and its users’ – expense.

We’re not sure where we stand on that, but we do know that we’d rather Samsung concentrated on its own affairs rather than taking stabs at the competition.