Samsung’s big Unpacked event is taking place today with the company set to announce its new range of Galaxy S21 handsets. It’s a big day for Samsung and the company is understandably excited.

So it’s been promoting the whole thing via Twitter. But someone got so excited that they decided to tweet from an iPhone instead of something a little more Samsung-y. 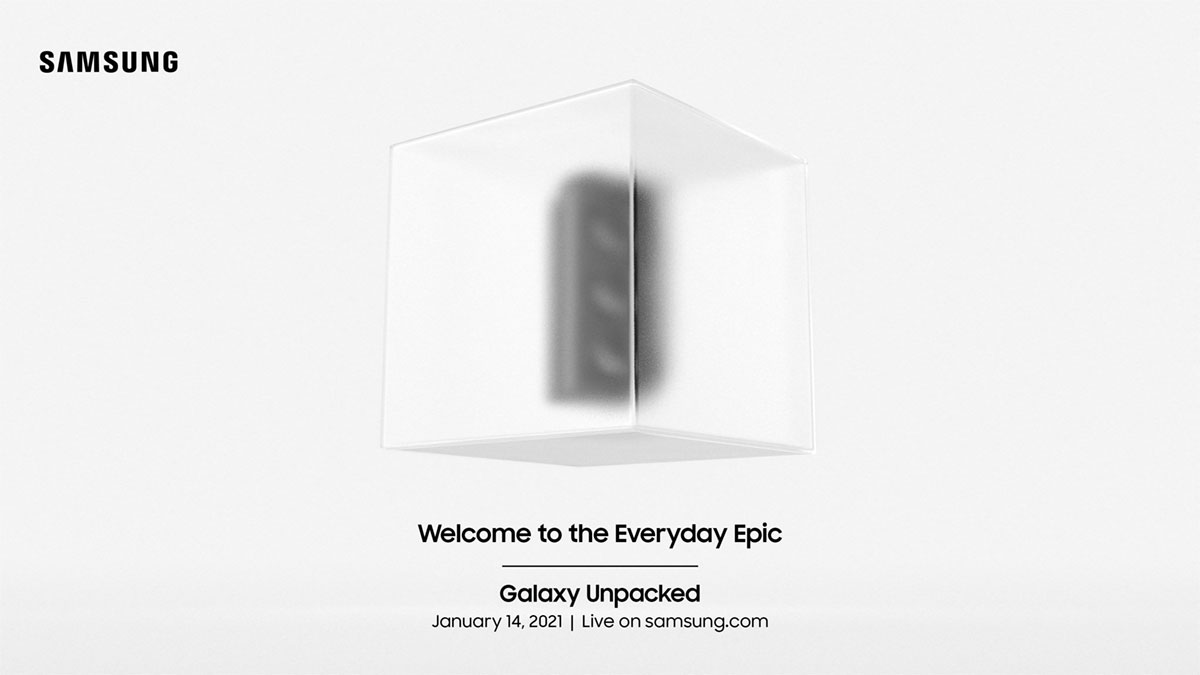 The tweet, which asked which “field of innovation and advancement” people were most looking forward to seeing, was posted from “Twitter for iPhone.” And, as you’d expect, the internet noticed. It noticed a lot.

This doesn’t mean a great deal in the grand scheme of things but it’s something that happens a surprisingly large number of times to companies promoting Android devices. So much so that it’s difficult to understand how it keeps happening.

Do none of their media teams have an Android device they could use? Or, you know, the website? 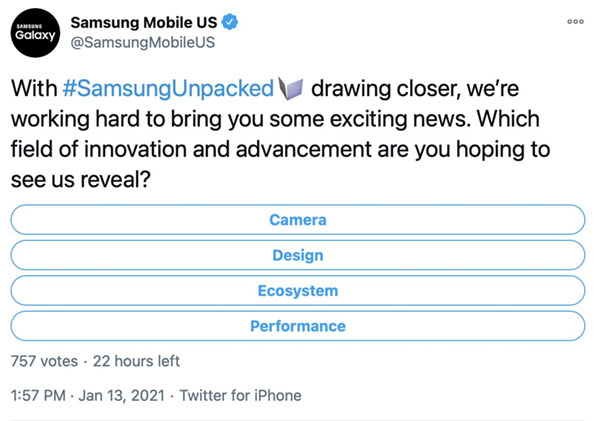 Regardless of the faux pas, Samsung’s big day is here and there will be a handful of new flagship devices for us all to look forward to getting our hands on. Unfortunately for Samsung, everything they’re going to announce has already been leaked into oblivion.

Still, we’re looking forward to the big announcement. Are you?