As was the case last year, Samsung is expected to take the wraps off its latest Galaxy Note device in early September, with the IFA exhibition in Berlin seemingly playing host once more. But alongside the showcasing of the fourth in the famed Note series, it looks as though the Korean giant has another significant announcement in the offing, with reports suggesting that a competitor for Google Glass is to be unveiled.

Only a short while ago, Google rolled out the Glass Beta to everybody in the United States willing to pay the $1,500 asking price, so it’s fair to say that in this field, the search giant has something of a head start. But Samsung is never a company to be left out of an emerging piece of technology, and so the predictably-entitled ‘Gear Glass’ (previously called Galaxy Glass) will serve as the Galaxy maker’s very own alternative to what the Big G has been developing for the past two years. 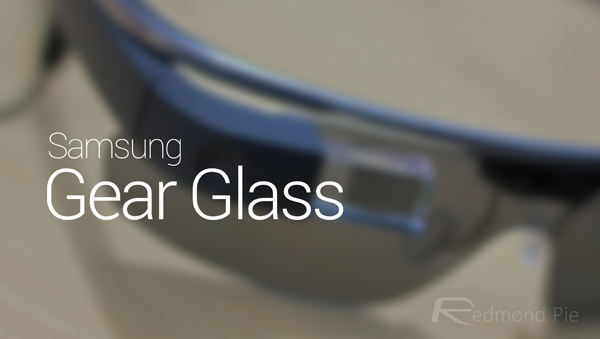 It’s not the first time that we’ve heard of Samsung’s potential endeavors in the field of head-mounted tech, but the new report from Business Korea attempts to put a release bracket on the device.

As far as the software goes, Gear Glass will apparently run on a variant of the Tizen operating system, which currently occupies the Gear 2 smartwatch, and having already released a handful of wrist-worn gadgets since the original Galaxy Gear débuted alongside the Note 3 back at last year’s IFA, it now looks as though the company will use the Berlin trade show to announce another brand-new wearable. 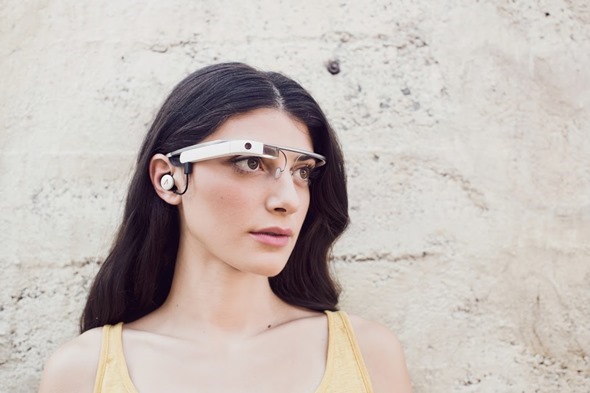 Even though it often feels like Samsung is throwing ideas against the wall and waiting to see what sticks, a Samsung spokesperson reportedly told Business Korea that this delve into wearable has been one of meticulous strategy. Having first released the smartwatch and “secured a considerable amount of smart glass-related technology and patents,” the associate notes that the company is now poised to release its inaugural smart-glass product “this September,” so we eagerly look forward to seeing what’s in store.

Lots of smaller companies have touted (and even released) their respective competitors to Google Glass, but given Samsung’s prowess in both mobile market share and advertising clout, Gear Glass certainly has the foundations to mount a serious challenge.