There’s scarcely an area of the mobile industry that Samsung has not touched upon, with the company having already delivered multiple smartwatches since launching the Galaxy Gear last year. With Google Glass gathering steam ahead of its release early next year and Facebook having recently acquired Oculus’s VR technology, Samsung is angling for a piece of the pie with a virtual reality headset of its own, and apparently, the so-called Gear VR will be showcased at IFA. The notion of an imminent VR headset is nothing new, but now, we have some images to mull over, and below, you can check them out.

Although it’s likely that the Gear VR will feature an OLED display, precious little else is known of it at this stage, but at least, with the announcement seemingly imminent, we can get up-close and personal with it. 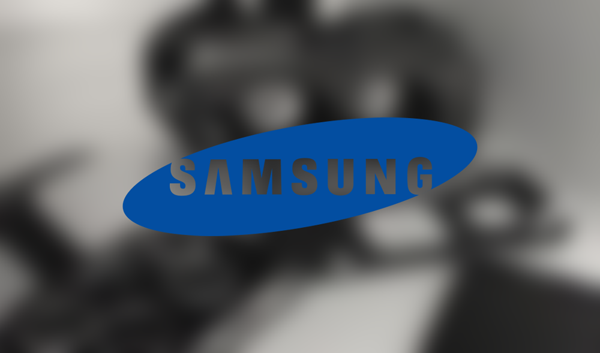 With the shots looking very legitimate and the product appearing the finished article, the Gear VR could be among the marquee announcements at this year’s Unpacked event at IFA, which Samsung will be hosting on September 3rd. For the past few years, the Korean outfit has used the Berlin venue to unveil the latest in the Galaxy Note series, and with teaser advertisements having already popped up across parts of Asia, we can be certain that the Note 4 will be on the agenda in two weeks’ time.

But with last year’s IFA Unpacked event having brought us the company’s first smartwatch, it’s looking very possible that another inaugural product will be on show this time around, and while we’re going to reserve judgment on the Gear VR until we learn a little bit more of what it’s all about, we’re keenly awaiting the demo. 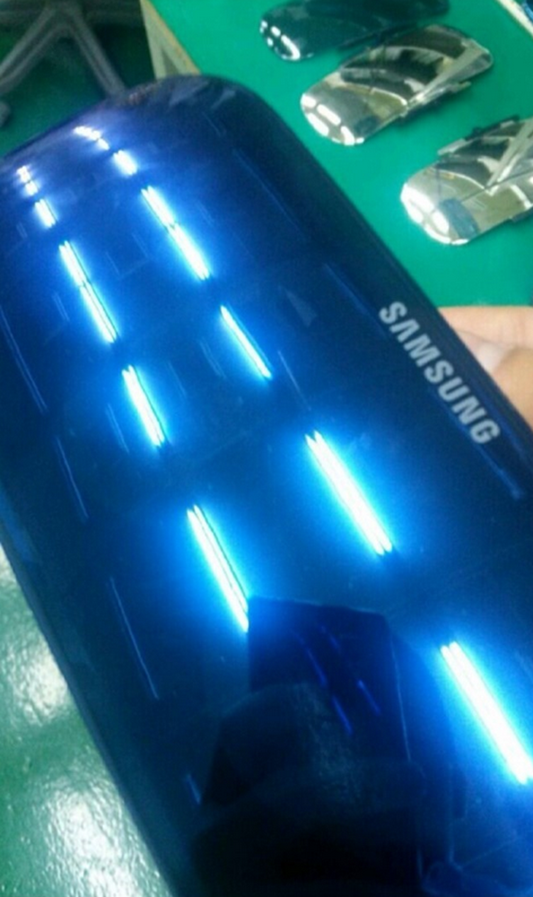 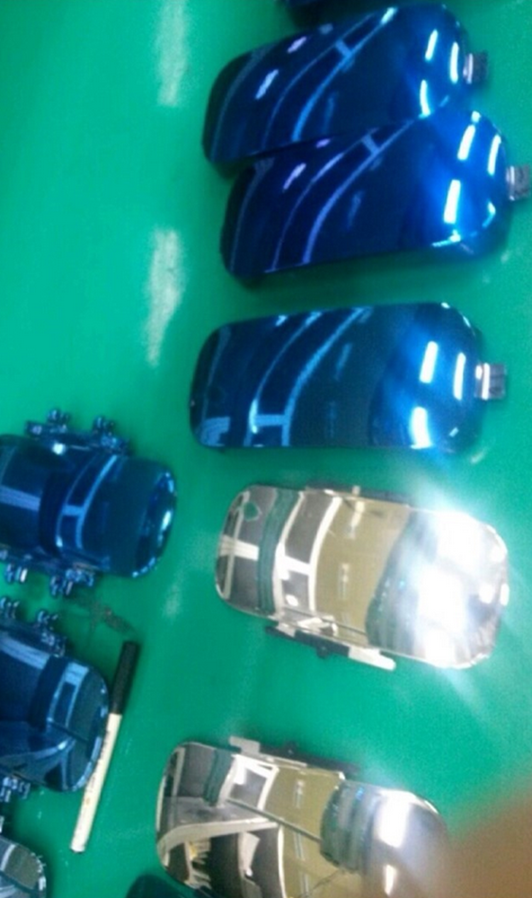 Oculus has certainly set the tone in this particular arena, and it’s no surprise that Mark Zuckerberg and his social company has moved in so swiftly for the purchase. But with Gear VR also set to be joined by Sony’s upcoming Project Morpheus, there’s going to be yet another battle for supremacy between some of the biggest names in the technology industry.

On first glance, what do you make of Sammy’s Gear VR? Do be sure to leave your comments with us below!