If you fancy a new Android phone but cannot stretch to the kind of money required in order to get your hands on a new Galaxy S9, then you might want to take a look at a device that has not yet been announced but is looking increasingly likely to be shown off sooner rather than later.

The Galaxy S8 Lite has started to crop up all over the place, and following an appearance in FCC and TENAA listings earlier this week, we now have press renders that have been leaked on Weibo. 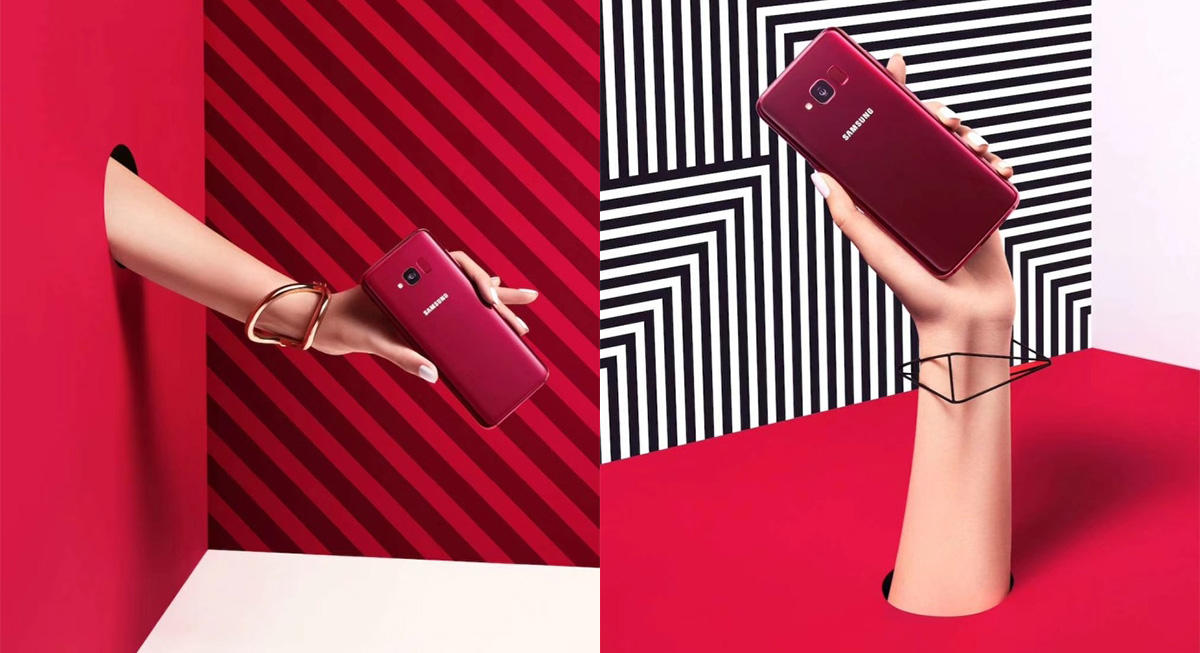 Based on previous leaks, it would appear that the Galaxy S8 Lite is essentially what the name suggests, making it a more budget-friendly device based on the existing Galaxy S8 platform. That means we can expect one of Samsung’s Infinity Displays as well as a button dedicated to Bixby. The newly leaked renders also show a fingerprint sensor on the back of the device, beside the camera just as it was on the Galaxy S8 and Galaxy S8+.

Internally, specifications are definitely of a mire budget nature. While the display is the same size as the Galaxy S8, running at 5.8-inches, its resolution is lower at 2220 x 1080. There’s a Snapdragon 660 chip instead of the Snapdragon 835 of last year’s flagship, too.

If the press images are to be believed, then the phone will ship in both black and red color options, although we do not know when that may be. Internet scuttlebutt has it potentially launching in China on May 21st, although international launches are unknown at this time. 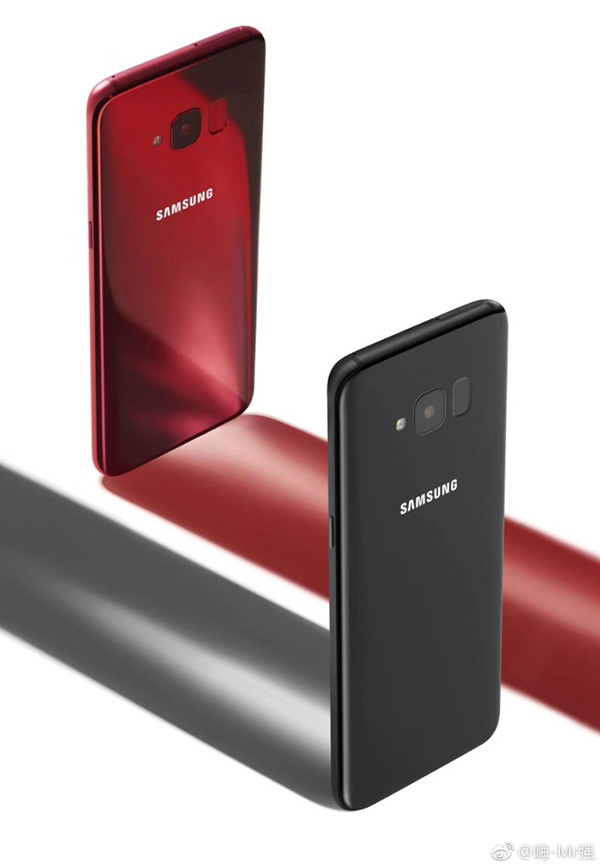