Samsung Galaxy S6 Will Not Sport Snapdragon 810, No Waterproofing Either, Here’s Why

‘Project Zero’ has left the blogosphere in a spin with countless speculations and contradictions of leaked information about the device itself. In a new report, Samsung may be looking to ditch the Snapdragon 810 in favor of its home-grown Exynos chipset. Why? Read on after the jump for more details on this news.

According to various reports flying around the Internet for over a month now, Qualcomm’s 64-bit chip is prone to overheating when the voltage reaches above a certain point, significantly compromising the CPU’s performance. To make matters worse, the Adreno 430 GPU has driver issues of its own as well, and with Samsung to hopefully reveal the Galaxy S6 by this March at the Mobile World Congress 2015 in Barcelona, the Korean company seems short of time. 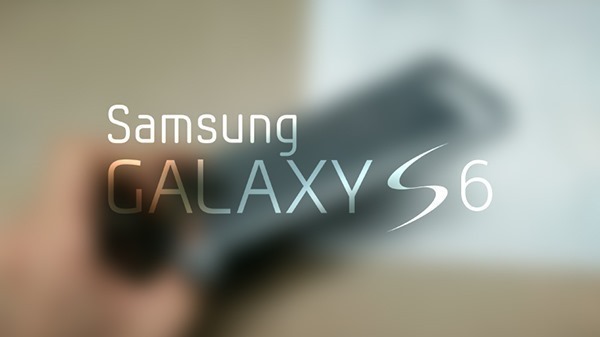 Already marred by the lackluster appeal of the Galaxy S5, Samsung would be unwilling to risk it with a chipset that may be leading the industry right now. However, the Exynos chipsets are not disappointing at all and in fact are right up there with the best on the performance front. In fact, Qualcomm’s built-in LTE chips are clearly more efficient than the competition which could explain Samsung’s preference for the Snapdragon 810 from the start.

A rather significantly disappointing development – or should I say the lack of it – is the absence of the IP67 certification for the final product, which means that the water and dust proofing we saw for the Galaxy S5 is no longer going to be present in the device which could feature a glass panel on the front, and back, wrapped by a metal ring around the body. If that is a concern for you and provided that the glass panel rumors are true, this will also mean the end of the user-replaceable battery era for the Galaxy S6. 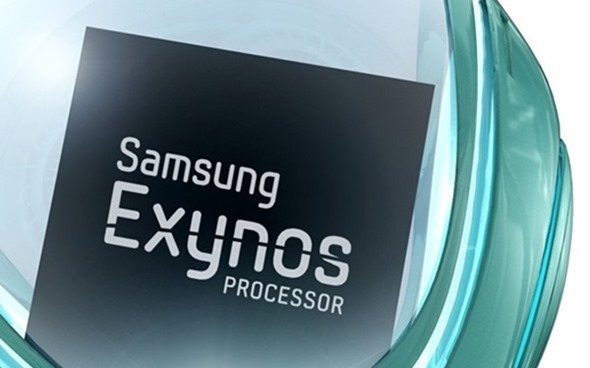 All these rumored changes to a device that is under significant pressure to actually challenge the existing smartphone manufacturers, while being nothing like the Galaxy S5, are rather unfortunate. However this just goes on to show us how Samsung seems more inclined towards building a premium product rather than a feature rich one for a change.

Let us know what you think about this shift from Snapdragon to Exynos on the Galaxy S6. Do you believe this is a significant step back for Samsung’s next flagship phone?