Google’s software development team is firing on all cylinders of late, and whilst Android will always remain the search giant’s focal point, its fleet of iOS apps have been getting plenty of love these past few weeks as well. And now, the company’s productivity suite of Docs, Sheets and Slides has been treated to a major update that claws in the prowess of Apple’s Touch ID fingerprint sensor.

Touch ID first hit the spotlight as a flagship feature of the iPhone 5s back in 2013, and having enjoyed a relatively incident-free first twelve months, made the cut for the iPhone 6 and 6 Plus along with the latest fleet of iPads. Notably, Apple also made it possible for third-party developers to draft in Touch ID’s security-boosting assistance for their apps with iOS 8, and since then, a slew of well-known devs have duly obliged. 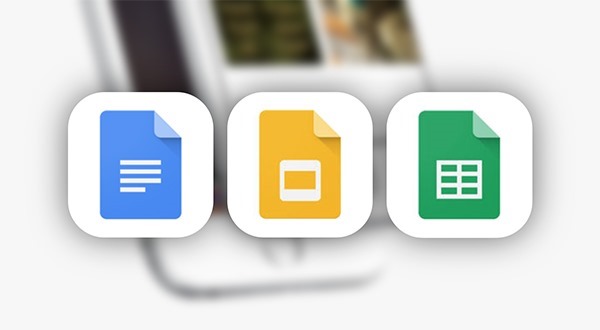 Google’s Docs, Sheets and Slides apps are essentially the Big G’s respective take on Microsoft Word, PowerPoint and Excel, and for those heavily invested in the wider Google ecosystem, easily the more favorable option. 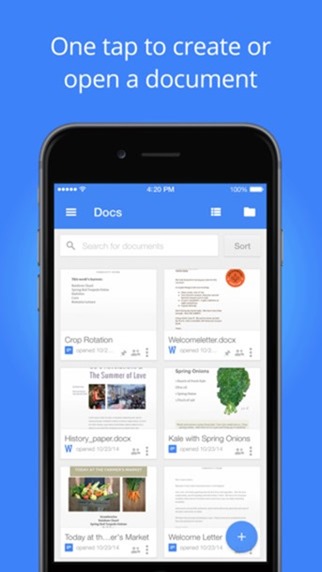 Given that these productivity apps are often used to create sensitive, personal documents that users may wish to keep secure, it makes sense for Google to add Touch ID support, and as of now, users can reap the benefits of the fingerprint scanner. Instead of using a Passcode, users can utilize Touch ID verification for unlocking each app individually, although obviously, your device will need to include Touch ID for this to happen. Supported iPhones include the iPhone 5s, iPhone 6 and iPhone 6 Plus, whilst the third-generation iPad mini and iPad Air 2 are also covered. 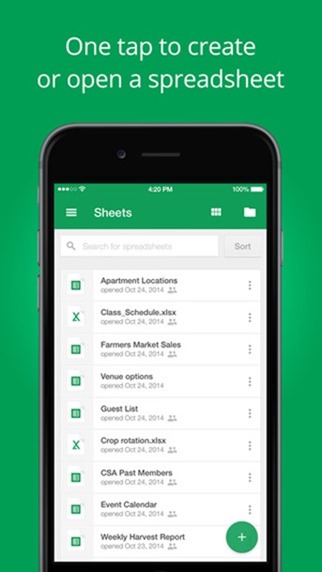 As with most Google software bumps, you also get your typical assortment of bug fixes and performance tweaks, including VoiceOver improvements and spell-checking support for Google Docs. 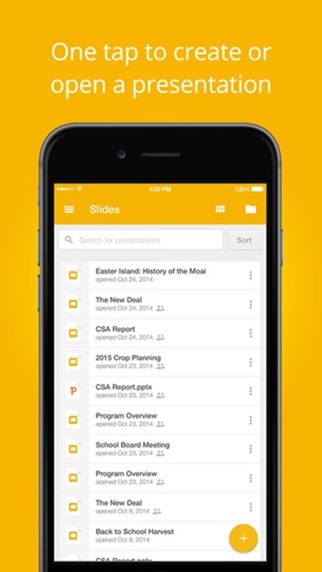 All in all, this a pretty weighty set of updates, and if you’re an iOS device owner, the direct links to each app are provided below. As usual, they’re completely free, and if you do happen to check them out, be sure to leave your comments via the usual mediums.