Amid a considerable amount of fanfare, Samsung took the wraps off the Galaxy S5 back in February at the Mobile World Congress, but even though the wave of rumors and speculation regarding the flagship handset could finally be put to bed, we knew even then that the device’s showcasing would only be the first part of the story. We’ve already caught sporadic rumors and leaks relating to the Galaxy S5 mini, which we expect to pack a smaller form factor and slightly lower-end hardware than the main attraction, and now we’ve what looks to be a very legitimate photo of the device, accompanied by those all-important specs.

The credit for this particular scoop goes to the folks of SamMobile, who’ve been handed photos and specs by a source apparently able to get their hands on the device early. 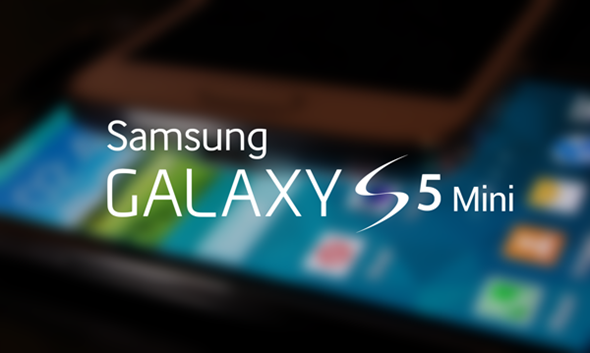 Even though the main Galaxy S5 is a powerhouse in comparison to the purported mini’s list of specs, this smaller device packs quite a bit of a punch, and should offer more than enough within its repertoire to satisfy the demands of Android KitKat.

Its 4.5-inch 720p Super AMOLED display is a far cry from what is considered by many to be the best ever smartphone display of the Galaxy S5, but with an acceptable 1.4GHz Exynos 3 processor, quad-core Mali-400 MP4 GPU, 1.5 gigs of RAM and 16GB of on-board storage, this mid-range device is ideal for the general user not looking for anything too demanding.

One of the other areas in which the Galaxy S5 has yielded acclaim is with its rear-facing camera, capable of shooting 4K video. As you might imagine, the Galaxy S5 mini is not quite such a humdinger, with a modest 8-megapixel offering allied to a 2.1-megapixel front-facing shooter.

Connectivity wise, you get LTE, Wi-Fi 801.11n, Bluetooth LE and NFC, as well as, notably, a fingerprint scanner and heart-rate sensor. 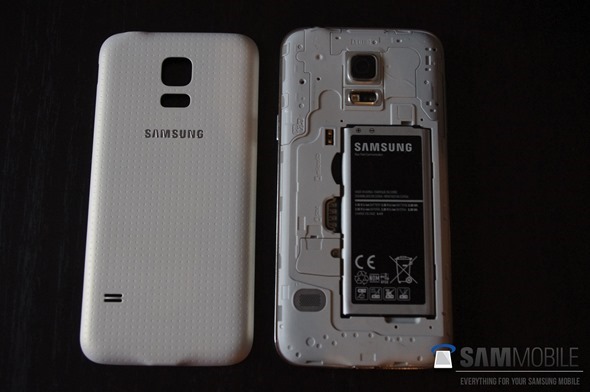 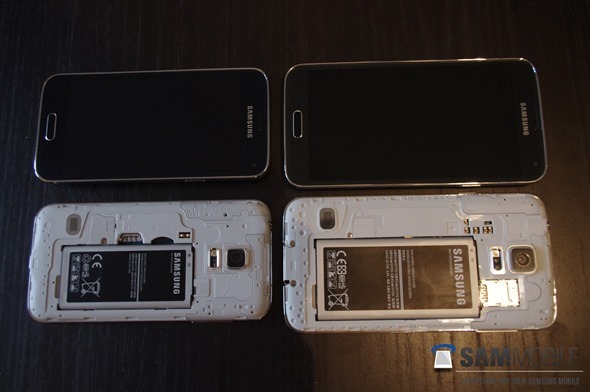 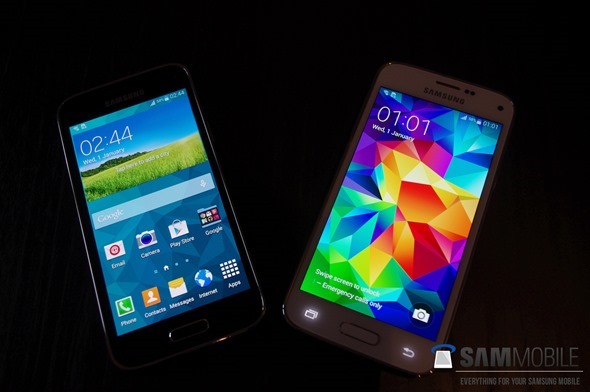 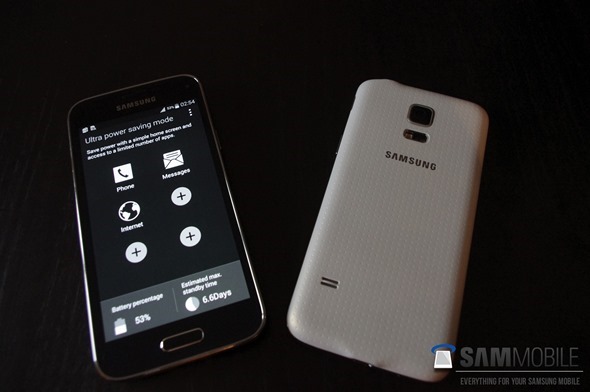 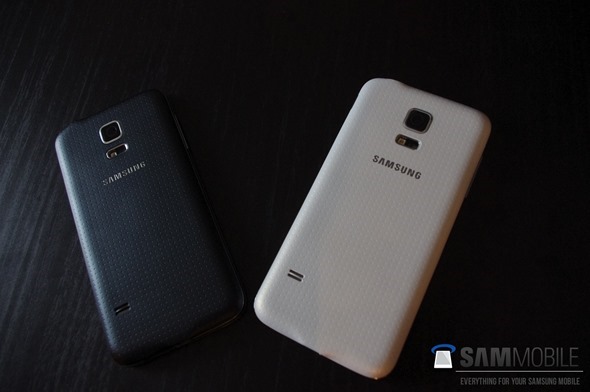 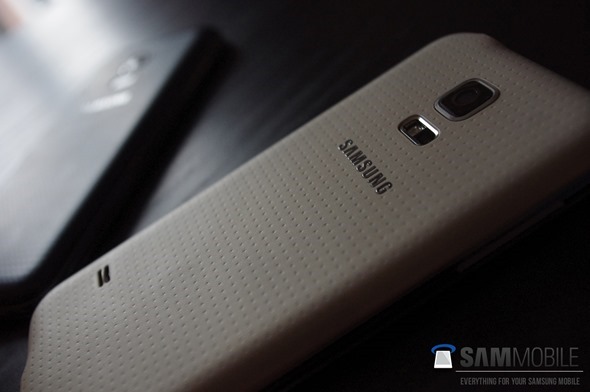 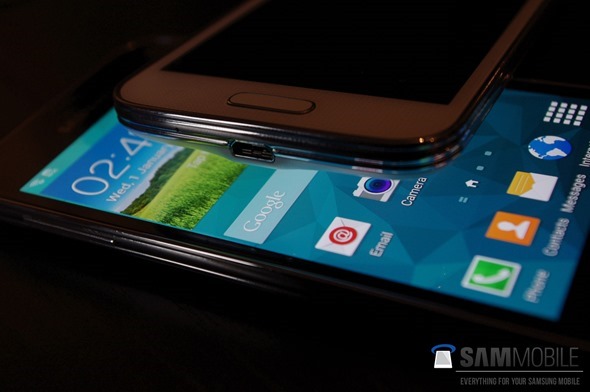 As aforementioned, the device will rock Android KitKat (4.4.2) off the bat, and although release details have not yet been established, the nature of this leak suggests it won’t be long before the grand unveiling.

Given the photos and tech specs, what do you make of the Galaxy S5 mini? Do share your comments below!