SwiftKey Keyboard regularly tops the Play Store charts for most popular paid app, and if you’ve ever used it, you’ll know exactly why this is. One of the most versatile and fluid keyboards available on any mobile platform, it packs an abundance of great features, and to mark a significant new update – which is cause for celebration enough – the developers have rolled out the $3.99 app completely free!

The first thing I did back when I purchased the HTC One M7 as my daily driver was look for an alternative to the stock keyboard. After spending a short amount of time searching, I arrived at the free version of SwiftKey, and within about five minutes of use, I’d parted with the four bucks for the full, unadulterated edition. 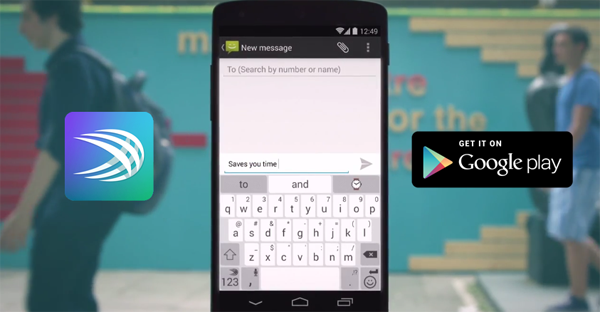 Unequivocally, it was the best four bucks I ever spent on any app. It includes a neat SwiftKey Flow feature similar to Swype, allowing you to glide your finger from key to key when typing messages and such, and with an in-built scanner that picks up on your style of writing from email accounts, it’s already tailored specifically to you right off the bat. 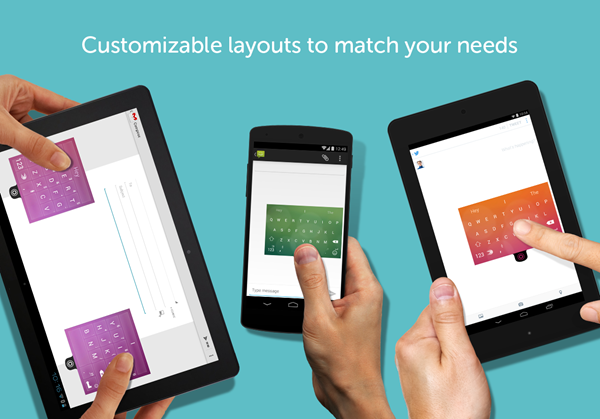 Even though it has long since felt like the complete package, the SwiftKey team has just rolled out an update packed to the rafters with improvements, including support for theme packs. From here, it looks as though SwiftKey will operate on a freemium model supported by these paid themes, which will set you back 99 cents each (or five for $2.99).

Also included is emoji support – those smiley faces you see in WhatsApp and such – although you’ll need to be running Android 4.1 or higher in order to enjoy them. 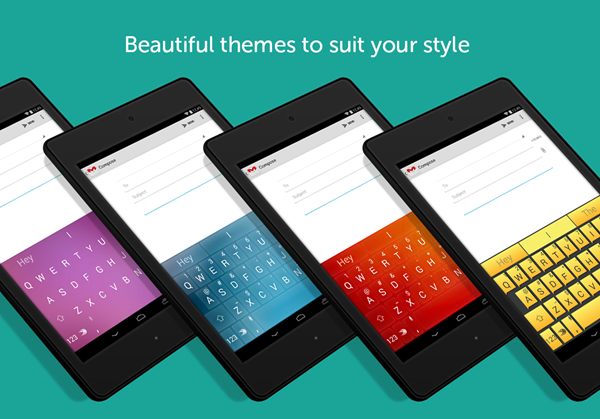 SwiftKey 5 also adds a dedicated number row, and with a bunch of bug fixes and general performance enhancements, there’s never been a better time to pick it up.

If you’ve always been tempted by SwiftKey but put off by the cost, you now have absolutely no excuses, and if you own an Android handset, I can almost guarantee that your typing experience will be dramatically improved by this app.

(Download: SwiftKey Keyboard for Android on the Play Store)