Samsung has officially announced the date when it will take to the stage and present its next Unpacked event. For those interested, you will need to mark February 20th at 11 AM Pacific Time (PT) in your diary and prepare yourself for a packed event taking place in San Francisco.

It has become somewhat of a tradition for smartphone manufacturers to release an event invitation that contains hidden clues about what is going to be announced during that event. 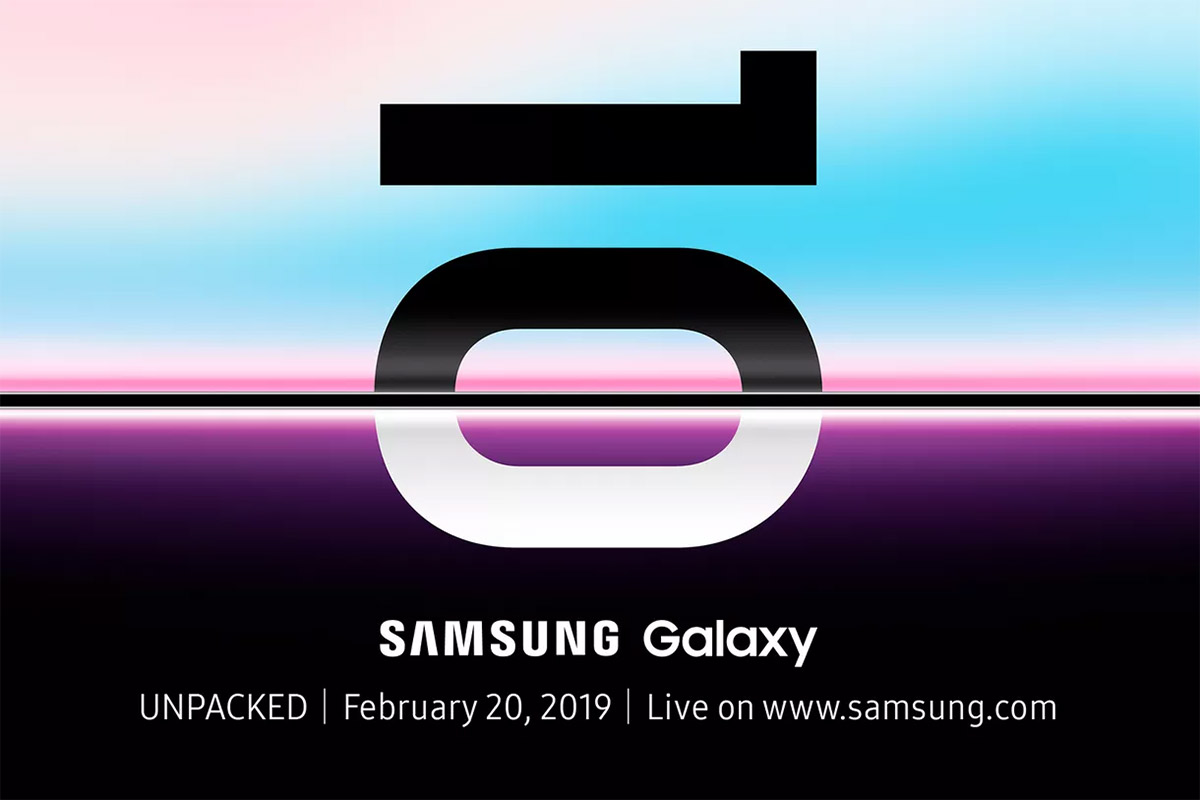 With Samsung’s latest Unpacked invitation, it isn’t exactly difficult to work out that the company plans on making an announcement relating to its next Galaxy S series, the Galaxy S10. This is given away by the fact that the invitation is essentially a huge number 10 placed right in the middle.

The Wall Street Journal also expects Samsung to show off a fully functional version of its speculated foldable smartphone. It’s unlikely that this is going to be available for sale in the immediate future but Samsung is clearly wanting to show off this technology and make it very clear that it’s going to lead the pack as far as the foldable tech in smartphones is concerned. Once again, this is teased in the visuals of the invitation with a very clear break through the “0” in “10” which suggests that something could be folded in half.

What’s particularly unusual about this selected date is that it actually comes just before this year’s Mobile World Congress (MWC) in Barcelona. Samsung has typically used the captive audience and enthusiasm of that mobile-focused event to garner increased interest in Unpacked as well as the information that is announced. Of course, the company then has the remainder of the event to show off its wares. 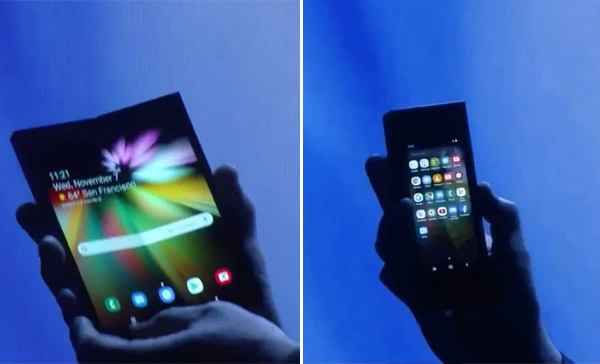 As part of the Galaxy S10 announcement, Samsung is expected to introduce a high-end 5G-compatible version of the device but it’s also highly possible that some details of that device will be kept exclusively for during Mobile World Congress.

Samsung will be hoping that whatever is announced hits the nail on the head with smartphone consumers after a disappointing 2018. The Unpacked event will be held at the Bill Graham Civic Auditorium in San Francisco on February 20th.