As tends to be the case with these things, information has been leaking out about the Galaxy Note 5 for a little while now, but while we have been seeing reports of a 5.67-inch AMOLED screen and wireless charging, information on what will keep the insides of the smartphone warm has been a little thin on the ground. The Galaxy Note lineup is known for packing quite a punch in the performance stakes, so it’s always exciting to see what the new phone will come with. Now, thanks to new information coming out of SamMobile, we have our best information yet as to what the Galaxy Note 5 will use as its beating heart.

According to the new report, the Galaxy Note 5 will come with a whopping 4GB of LP-DDR4 RAM, which means that it will not only have more, but also faster memory than almost anything else on the market at the time of its announcement. Backing that RAM up will be a new Exynos 7422 chip which is said to be Samsung’s first real single-chip part. Within that chip will be an eight-core 64-bit CPU, GPU, storage and RAM as well as an LTE modem. Packing all of that into one chip isn’t going to be easy, but if Samsung does manage to get the thing out of the door then the Galaxy Note 5 will be quite the achievement.

Due to lackluster Galaxy S6 sales, Samsung has also been reported to be considering bringing the Galaxy Note 5 to market as soon as August beating the iPhone 6s launch which is due for its big debut in September, but whenever Samsung’s new phablet does launch, the new smartphone is set to cause quite the splash. 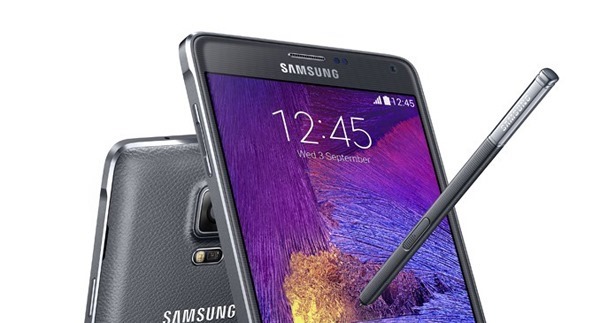 If Samsung does indeed launch its new phablet in August, we’ll definitely know about its plans in the days to come, so stay tuned.