Samsung has provided a small amount of festive positivity for all of its Android loving smartphone fans out there by officially announcing the new Samsung Galaxy A9. After a series of recent leaks that have thrust the new device into the public domain, Samsung has officially lifted the covers off what will not only be the largest of the company’s A-series of devices, but one that Samsung is hoping will appeal to those Android lovers who may happen to be looking for a relatively inexpensive, but ultimately powerful “phablet” with a competitive specifications.

Announced in China, the latest Samsung phone features a 6-inch Super AMOLED display packing in a 1920 x 1080 pixel resolution. That display setup will offer a pixel density of 367ppi for those boffins that take notice of that sort of thing. The display itself is clearly huge and will certainly be a head turner, but the magical thing about it is that Samsung has utilized some engineering fairy dust to ensure that the physical structure of the device is only 2mm wider than Apple’s iPhone 6s Plus which has a 5.5-inch display. Quite impressive considering the additional 0.5-inch screen real estate, but not as impressive as being able to pack a massive 4,000 mAh battery into the phone. 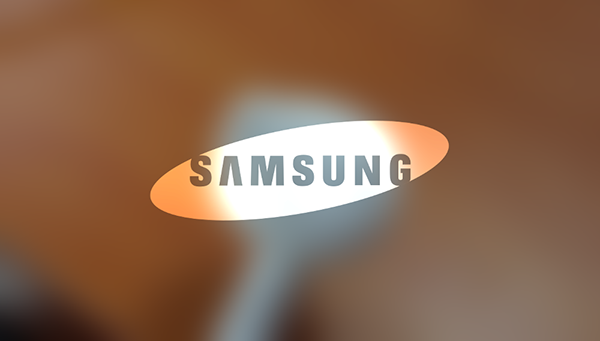 The aforementioned 6-inch Super AMOLED display will not only provide a beautiful and vivid visual experience, but it also acts as the window to what’s living under-the-hood of the Galaxy A9. Samsung has equipped the hardware with a Snapdragon 652 octa-core 1.8GHz processor built around a 64-bit architecture. There’s an accompanying 3GB RAM to enhance the performance of the device, as well as 32GB of built-in internal storage that can be expanded up to 128GB through the use of microSD cards should the end-user see fit to do so.

The rest of the specification is finished off just as you might expect from a modern smartphone. Samsung has included a rear mounted 13-megapixel camera as well as an 8-megapixel forward-facing “selfie” option. There’s a hardware-based Home button on the front of the device that is integrated with a biometric fingerprint scanner for authenticating at various points within the system as well as unlocking the device. There’s also the fact that the phone is powered by Android 5.1.1 Lollipop, with a revamped TouchWiz UI, and also offers compatibility with Samsung Pay. 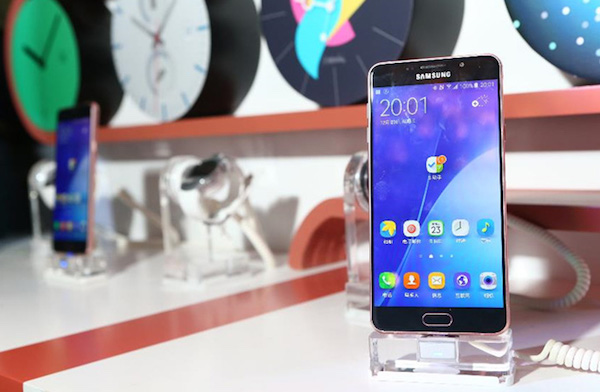 The hardware is slated to go on sale in China later this month with no information being known about the colors options and pricing.