Samsung Pay Gets A Launch Date

With Samsung having just unveiled the much awaited Galaxy Note 5 and the larger Galaxy S6 Edge+, it was inevitable that the Korean giant would present us with an official launch date for its fabled mobile payment system; Samsung Pay.

Back when Samsung announced the popular Galaxy S6 and Galaxy S6 Edge, the company also introduced Samsung Pay but at the time didn’t offer any word on when exactly and where the service will be launched. At its Unpacked 2015 media event today, Samsung has announced that the service will be launching in South Korea on the 20th of August, while the U.S. will see the payment solution go live on the 28th of September. 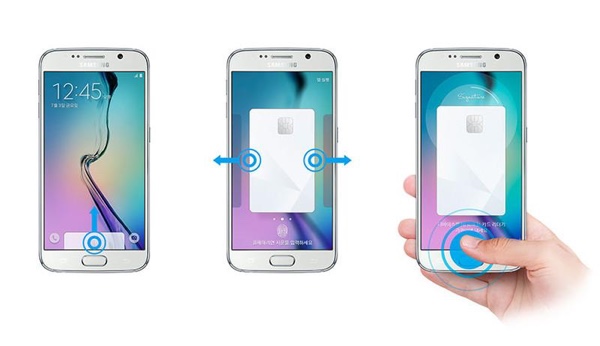 The Galaxy S6 edge+ and Galaxy Note5, JK Shin, CEO and Head of IT & Mobile Communications Division at Samsung Electronics said, “With the launches of these exciting new smartphones, we will open a new era of mobile payment. This is Samsung’s brave step forward to enhance our mobile experience. It is easy, safe, and most importantly, available virtually anywhere you can swipe a card, in most cases without new costs for merchants, from day one.”

Developed in response to Apple Pay mobile payment system which was launched this time last year, Samsung Pay differs by offering support for standard MST magstripe readers as well as NFC and barcode scanning which makes Samsung Pay available at more retailers than any of the other mobile payment solutions out there.

Samsung Pay will obviously be compatible with the hot new Galaxy Note 5 and the Galaxy S6 Edge+, as well as the Galaxy S6 and S6 Edge since Samsung Pay was originally announced along with these two devices in the first place. As for coverage areas, Samsung has stated that it will not be stopping at South Korea and the U.S., and is planning to expand to other regions soon. 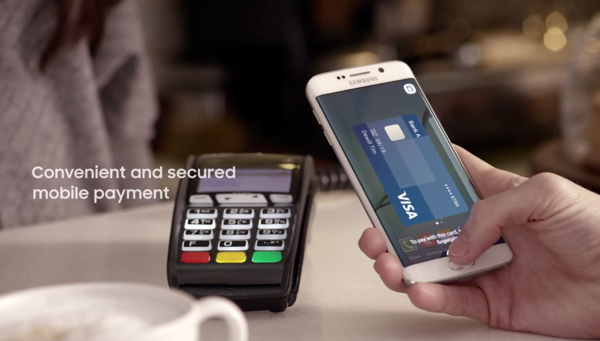 On the cards for expansion is U.K., Spain, and China but Samsung hasn’t yet announced anything about when exactly will the service be rolled out to these additional countries. Samsung is planning to push a software update to compatible hardware soon to enable support for Samsung Pay. Samsung is also expected to push it to a select few users in the U.S. starting early August as part of a beta trial.