Samsung has just released a public beta of its new feature called Samsung Flow, which is essentially a ripoff of Apple’s Continuity – introduced last year. This new feature will allow users to start a task on one device, and be able to pick it up and continue from another.

There had been a few reports before suggesting that Samsung was looking to roll out a Continuity-like feature, but most of the development was kept hush, until now. Samsung Flow, unlike Apple’s solution is not entirely as seamless as the latter, in the sense that users will have to tell Flow exactly what activity is needed to be transferred to a connected device and which one for that matter as well. However, for users who like to remain in control of their work and devices, this particular differentiation could be a welcomed feature. 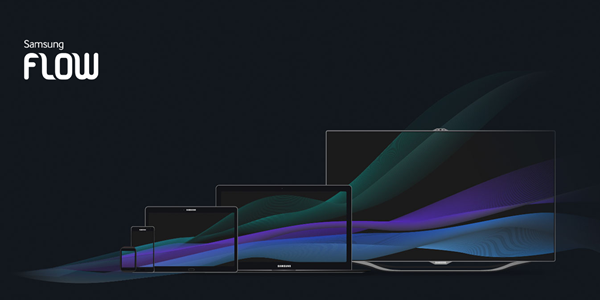 Using the Android Share functionality, Samsung Flow can be set up on Samsung devices, while in some cases a dedicated Flow button can also be found. According to Samsung, all you have to do is tell Flow which device do you want to transfer the activity on, and that running activity should pop up on the said device immediately. The concerning point here however, is the compatibility of apps. As per Samsung, Flow should be compatible with most apps out there, but adds that developers can add specific support to their offerings to throw in ways of resuming an active app. From the looks of it, it appears that ongoing video chats can also be deferred to another device without any sort of interruption. 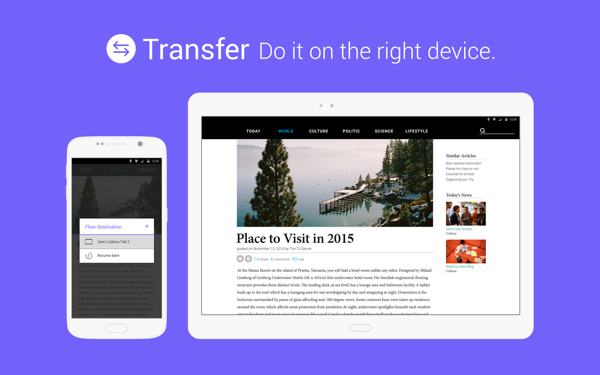 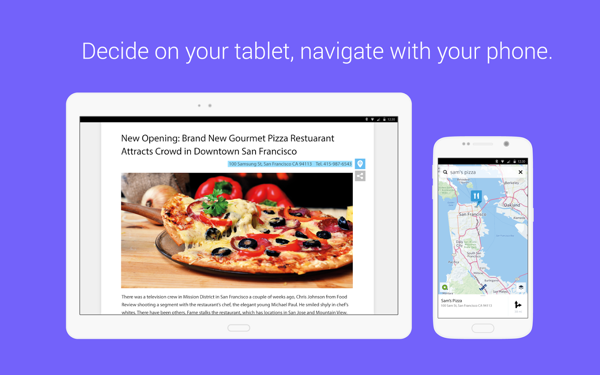 If transferring is not an option, or you’re not too keen on taking this route, Flow also offers a bookmarking like feature which essentially allows you to mark what you were doing in an app so you can pick it up from there later on. Samsung may be planning to expand Flow to the desktop computer as well – at least that’s what the promo video from the company suggests. 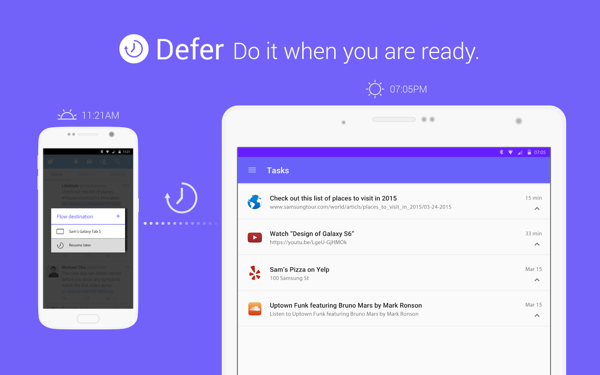 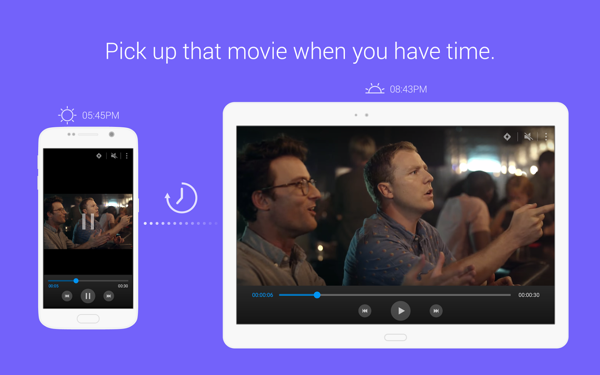 The current public beta of Flow is available to download and is compatible with the latest Samsung Android devices, namely:

You can download Samsung Flow for your compatible device from here.