The murky world of Android smartphone updates continues to be one that causes problems year after year, and now those with what was a flagship phone not too long ago, are finding out that no phone is supported indefinitely.

Anyone with a Samsung Galaxy S6 may want to start thinking about upgrading to something a little newer after the company confirmed that it will be dropping support for the Galaxy S6 line of smartphones minus the Galaxy S6 Edge+ and S6 Active. 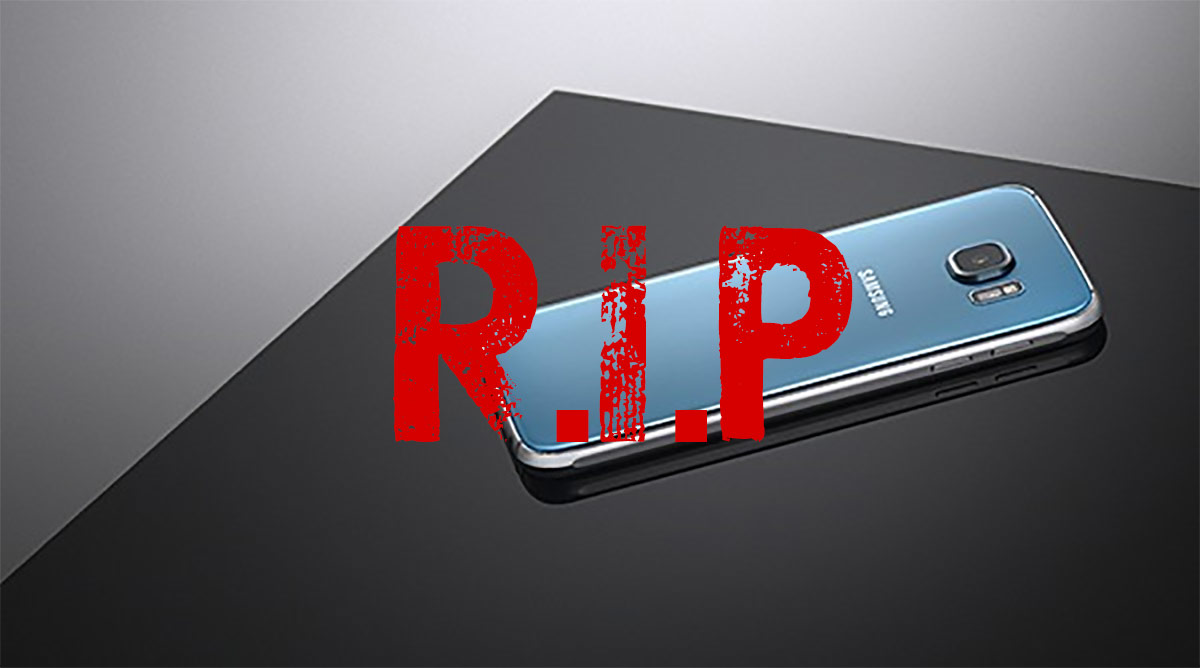 All of those phones originally shipped with Android Lollipop installed, with updates to Nougat arriving eventually. However, the S6 and S6 Edge have now been removed from Samsung’s security updates’ website which means they are very, very unlikely to ever see Android Oreo, at least in an official capacity.

That said, Samsung has so far been fairly good at keeping the now three year-old phones updated with security updates, with the February 2018 monthly security patch now in place. 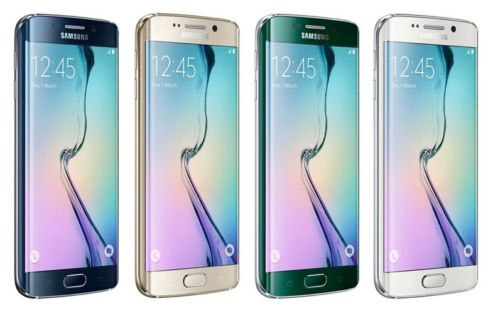 Of course, anyone with one of these devices can continue to use them without too much trouble – Samsung is not making them stop working. However, as new security vulnerabilities appear there is no guarantee these devices will see fixes released, and anyone hoping for new features can certainly kiss goodbye to that pipe dream.

The death of the Galaxy S6 and S6 Edge is in contrast to Apple’s methods of keeping devices active for as long as possible. The iPhone 5s, launched five years ago in 2013, continues to receive support and software updates from Apple the same day as the company’s current flagship iPhone X.