Samsung has seemingly taken the recent reviewer feedback on board pertaining to the Galaxy Fold. The South Korean business has taken the decision to delay launch events planned for the United States, China, Singapore, and Spain as it looks to put itself in a position to guarantee product quality.

A number of technology enthusiasts and reports have been given early access to the Samsung Galaxy Fold in order to put it through its paces and get some articles out in the wild about the hardware. Something which is fairly standard practice.

However, that standard practice has somewhat backfired on Samsung as a few of those handsets have been reported to have serious display issues after just a few days of us. In some instances, this could be down to the reviewer removing a protective film on the display but others have kept it intact and are still having display problems.

Samsung had first off all decided to delay a launch event in China, citing venue-related problems and not actually making reference to the number of review units which have failed. Now, after also canceling similar events in one of its largest markets, the United States, as well as Singapore and Spain, the company has issued a short statement which indirectly references the quality issues:

In light of the recent feedback on a limited number of Galaxy Fold media review units, Samsung is taking the time to ensure that the Galaxy Fold units are in optimum shape for your experience at the event. 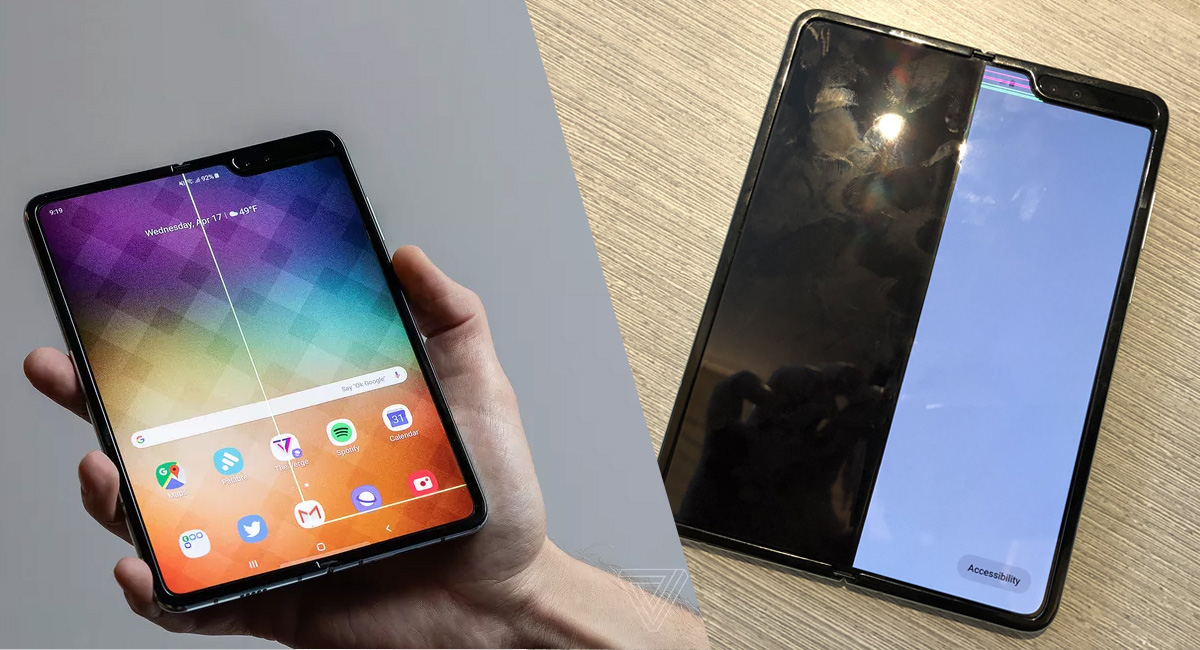 The hardware was set to be officially launched in the United States during an April 26 event, which is next week, but that will almost certainly not be happening now. The company is “expecting” to be in a position to take to the stage in the coming weeks and get the Galaxy Fold launch train back on track but there are currently no guarantees on when that will be or if the company will actually have to add a delay to the original delay.

The seems to be the right decision by Samsung. After all, the Galaxy Fold is a $2,000 smartphone, which means that consumers will expect quality and longevity at that price. The display failures are definitely a huge cause for concern so it’s an actual positive that Samsung is looking to address them before going global.