Microsoft will host a new hardware event at an unspecified time this spring according to a new ZDNet report, with the implication being that new Surface Book and Surface Pro devices will be announced at the event.

Rumors of a new Surface Pro 5, the replacement for the well received Surface Pro 4, was previously teased in a tweet from industry insider Paul Thurrott. 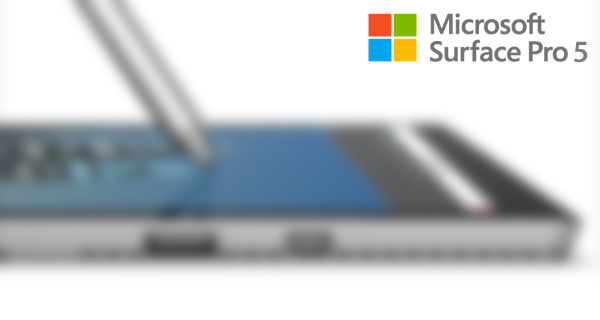 With regards to what the expected Surface Pro 5 will bring to the table, things are up in the air somewhat. One thing that is likely however is that the device will keep Microsoft’s own Surface Connect power connector, similar to the MagSafe connector Apple recently discontinued with its portable Mac lineup.

The big question Surface Pro fans will have revolves around the USB-C port that may or may not be part of this release. Many had hoped that Microsoft would ditch its magnetic charging solution in favor of using the industry standard USB-C connector that is all the rage now. However, it is of course possible that both types of connector will be part of the big unveil this spring. 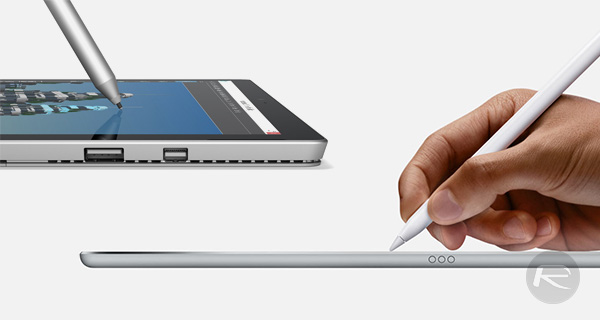 As is always the case with these things we will only truly know what is in the pipeline when Microsoft tells us, and if the rumors are accurate we can look forward to an event this coming Spring. Whatever is announced though, we are sure that some people will be pleased with what Microsoft has bestowed upon them while just as many will be upset that their favorite feature has not made the cut.

We can’t wait to find out! What about you?