Google’s Nexus brand of smartphones had been a huge success in the run-up to the Nexus 7 slate released earlier this year, and the 7-inch device proved to be a huge hit with consumers. Not only was it powerful, but it ran on the buttery smooth Android 4.1, and priced a great deal more economically than others out there, has since sold in the millions. Things might be about to get even more interesting, though, because the $99 Nexus 7 we’ve been hearing about has shown up on benchmarks, and although these things can be faked, shows as packing a microSD slot, as well as 8GB of standard memory.

A new GLBenchmark for a tablet, which has been identified as “ME172V,” is significant in that it’s built by ASUS – the company behind the Nexus 7. The GLBenchmark reading shows a 7-inch display (1024 x 600 res.), a 1GHz processor, 1GB of RAM, 8GB of basic on-board storage, and a 4270mAh battery. 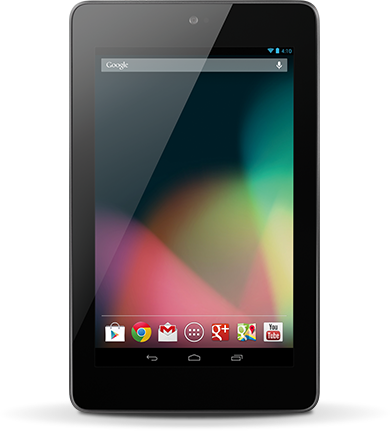 The unspecified device is running on Android 4.1.1 Jelly Bean, and with reasonable specs allied to the proven track record of Jelly Bean, this could be one high-selling customer. The one qualm many have had with the Nexus 7 is the lack of support for expandable memory, but in offering this with the entry-level version, consumers could score themselves a real bargain with this particular tablet.

If it does materialize, it will certainly throw down the gauntlet to the rest of the tablet market. Apple’s iPad mini, for example, is modern-day extortion, and although it has finesse – as do most Apple products – consumers will be less inclined to spend three times as much for a device that’s scarcely that much better. 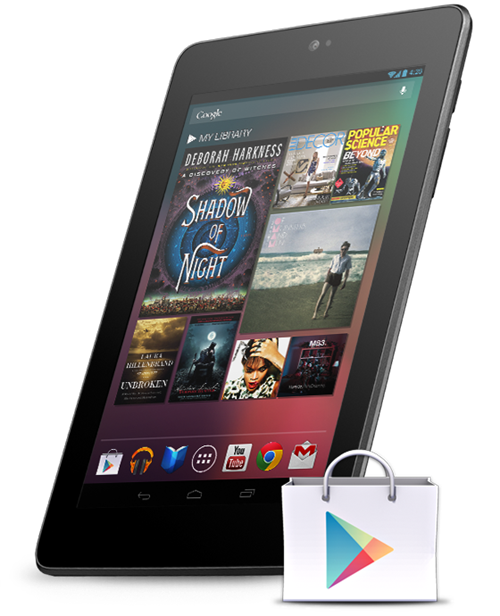 Of course, before we get too carried away, this is all speculation, and moreover, we’re simply assuming this benchmark – if not the brainchild of a fabricator – is actually the $99 model we’ve all hoped and dreamed about. With specs like that, though, it’s hardly going to be a high-ender, and despite ASUS denying it was working on a low-end slab back in September, it’s standard protocol for large companies to keep schtum when it comes to future products – particularly when those products are branded under the Google umbrella.