We’re already expecting a raft of new iPad releases at some point in 2021 but a new report by a little-known Korean blog, Naver, suggests that we can look forward to something they’re calling an iPad mini Pro.

Hopefully that isn’t actually what Apple will call it. 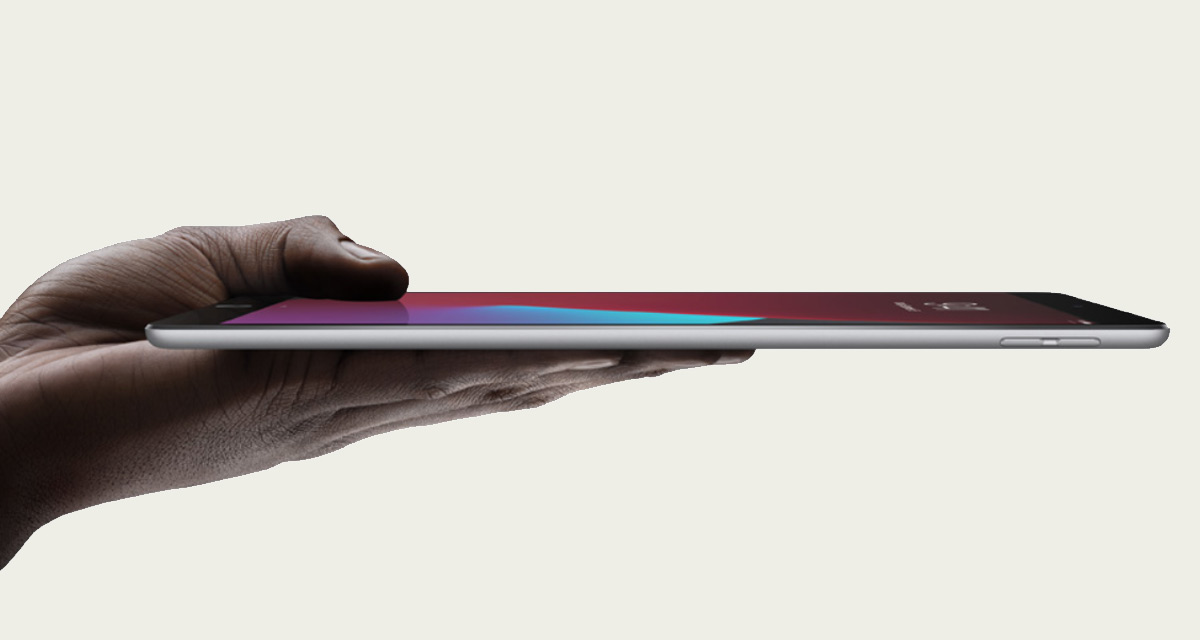 The device, according to the report that was spotted by MacRumors, the device will feature a new 8.7-inch display with a re-shaped chassis that will grow in one dimension and shrink in another.

According to Naver, via Google Translate:

The size is 8.7 inches, the width is longer than that of the previous iPad mini , and the vertical width is slightly reduced. 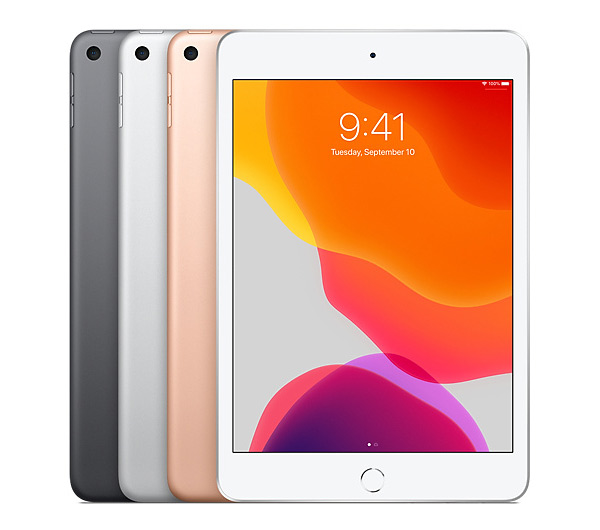 Notably, the report claims that the device has now entered the P2 manufacturing stage with R&D and planning having already taken place. The DVT P3 stage will still be needed before the device can go into mass production, however.

With that in mind it’s thought that the device will go on sale in the second half of this year, although again it’s important to remember that this report comes from a relatively unknown source.

We’ll keep our eyes peeled for more information, but it’s true that the iPad mini is long overdue a refresh. Whether it will pick up the Pro moniker when it receives it is unknown.