How To Respring Your iPhone On iOS 11 [No Jailbreak Required]

Have you ever wished to respring your iPhone on iOS 11 with no jailbreak being required? Well, believe it or not, you actually can do that, and yes, it can be done without the need to be operating a jailbroken device.

A respring has historically been an invaluable part of the jailbreak process. Typically speaking, when tweaks and packages were installed through Cydia, or when certain changes were made to property lists or other aspects of the device, a respring would be invoked to make them take effect without having to completely reboot the device. 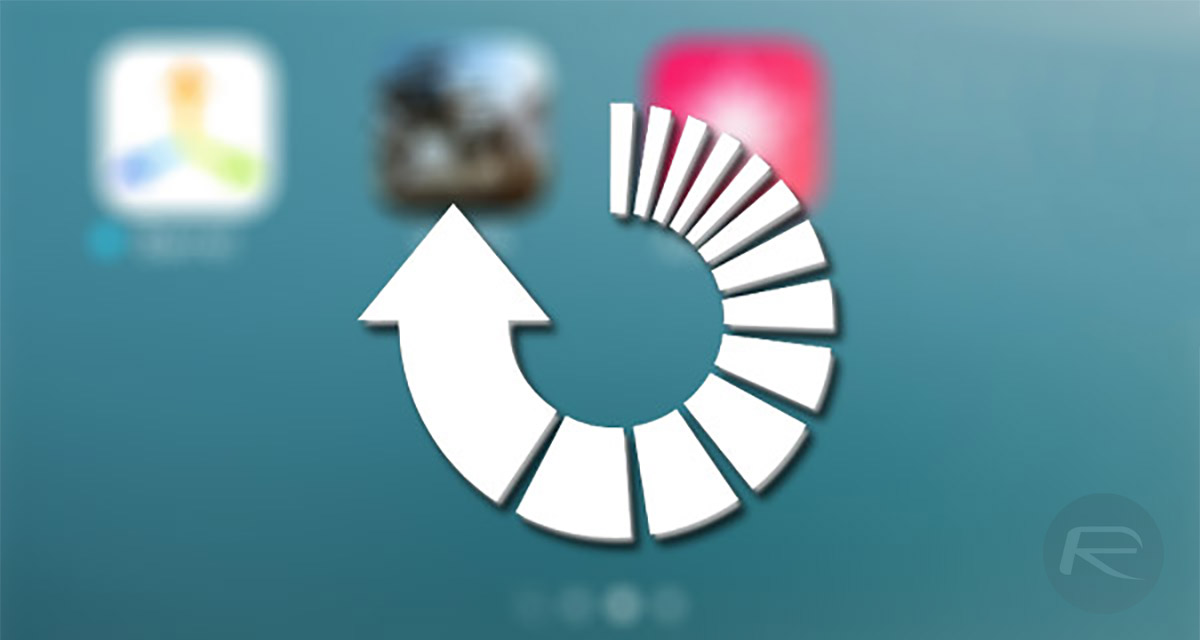 Even without being jailbroken, this type of functionality is great to have for those who are making certain changes using apps like FilzaJailed, which works on iOS 11.1.2 and below, or just about any ++ tweaks using Cydia Impactor on any version of iOS 11. Let’s dive in and take a look at what you need to do to get this functionality to your non-jailbroken device.

Step 1: On your iPhone, visit the following URL using Mobile Safari: http://respring.lmdinteractive.com. This will take you to a website which will ask you to install a web app link on the device.

Step 2: Tap on the Allow button followed by hitting the Install button in the navigation bar to invoke the installation of the relevant link to the device Home screen. When prompted, enter the device passcode to confirm the installation.

Step 3: Once installed, if you then head to the Home screen of your device, you should see a new white icon representing an “app” called Respring. Tap on that icon like you would with any other app to force a respring of the device.

Step 4: The device should now wait for a small period of time and then respring. If for whatever reason it doesn’t work the first time, you should be given an alert which lets you tap to force the respring.

And that’s all that she wrote. You now have a link, living directly on your Home screen, which will immediately give you a respring at will when needed.

This is an extremely simple and easy-to-follow process which will essentially get you a respring app installed on your device. A simple tap is now all that you need to force any changes to the device to take immediate effect. Enjoy!