Report: iPhone 7 LTE Chips Will Be Made By Both Intel And Qualcomm

Rumors that Intel is set to supply some of the LTE and WiFi hardware for the iPhone 7 have been bubbling along for a while now, with Qualcomm having to settle for a portion of the iPhone market rather than making every modem that goes into every iPhone as it does now. A new report now may have some additional information on just how things are going to shake down, and it makes for an interesting reading indeed.

From what the report has managed to piece together, Intel will provide modems for the AT&T iPhone 7 in the U.S. as well as most international models sold outside the States.. 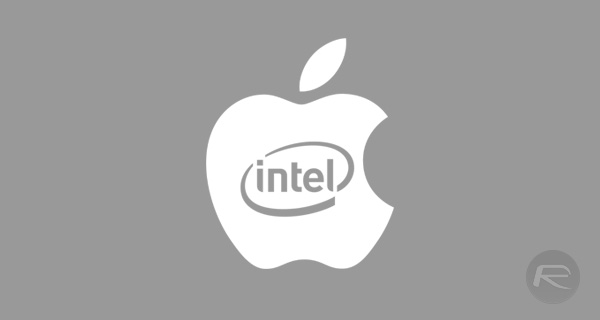 Qualcomm, on the other hand, will make hardware that will find its way into Verizon iPhone models in the U.S., as well as those models that are specifically sold in China, amongst other countries.

Qualcomm CEO Steve Mollenkopf had already attempted to calm the waters, having previously said that his company was about to lose a considerable number of modem orders to one of its largest competitors, of which Intel is surely one.

Choosing Intel’s part for an important role in the product that generates about two-thirds of Apple’s annual revenue may represent a calculated gamble by the company. Bringing in second-source suppliers is a long-established practice by device makers looking to make sure they’re in a better position to negotiate on price. However, analysts such as Stacy Rasgon at Sanford C. Bernstein have said that Qualcomm’s modems remain ahead of Intel’s offerings in performance when measured by how much data they can get from the network into the phone.

It’s nothing new for smartphones to contain hardware made by different manufacturers, with Samsung, in particular, fond of selling devices with different CPUs, amongst other things, depending on which continent they are being sold in. Some Samsung devices even feature differing amounts of RAM and storage dependent on location, so we should probably just be pleased that all iPhone 7 handsets will essentially be the same, no matter where their modems come from. 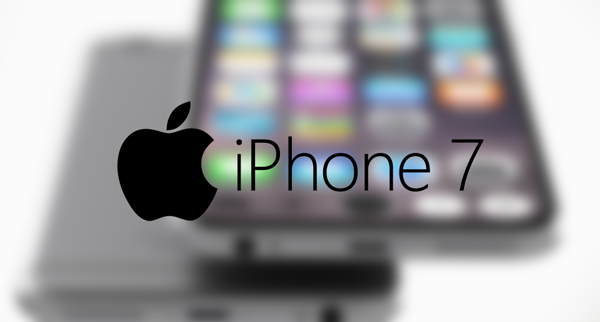