Intel has decided to can its Atom line of smartphone CPUs after having been beaten out repeatedly by ARM chips. The company made the decision to kill the entire product lineup, including the massively delayed Broxton chip, effectively pulling out of the mobile market. This chip was originally meant to ship around a year ago.

The move now leaves Intel to concentrate on chips for computers as well as tablets and convertible computers, according to the report. 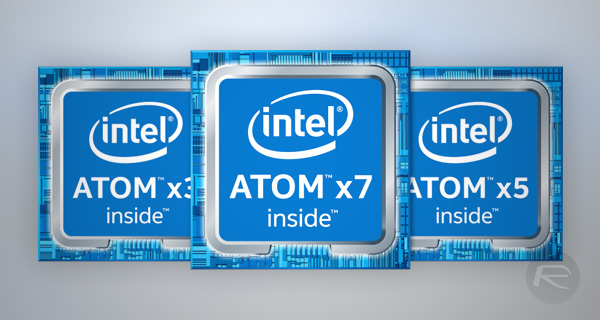 Intel, already cutting around 11% of its staff, which makes for roughly 12,000 jobs, has also done away with its mobile system-on-chip family SoFIA, which took the Atom chips and combined them with smartphone modems into single units, designed for use in low-end Android devices in particular. With the death of Atom for mobile, SoFIA was never going to survive the cull.

From Intel’s statement on the matter:

I can confirm that the changes included canceling the Broxton platform as well as SoFIA 3GX, SoFIA LTE and SoFIA LTE2 commercial platforms to enable us to move resources to products that deliver higher returns and advance our strategy. These changes are effective immediately.

Intel’s partnership with Chinese semiconductor company RockChip will see the manufacture of SoFIA chips continue for the time being, but the project itself has been sent to the gallows.

Intel is now intent on making 5G modems as part of its commitment to the Internet of Things, amongst other initiatives. An Intel spokesperson confirmed company’s new development on 5G and mobile broadband amongst other products.

Our connectivity strategy includes increased investment in wired and wireless communications technology for connecting all things, devices and people to the cloud, and to power the communications infrastructure behind it. We re-evaluated projects to better align to this strategy.

It’s always strange to see Intel pulling out of markets, but with ARM having the smartphone world in its pocket currently, it’s a move that perhaps shouldn’t be all that surprising to anyone who has been paying attention over the last year or so.