Intel has used the Computex 2016 conference in Taipei to confirm that it will begin production on its 7th-generation core processors within the next few months. That dedication to the production of its next-generation processors means that we can expect to see the new CPUs powering machines as part of an official launch before the end of the year. Navin Shenoy, who operates as General Manager of Intel’s Client Computing Group, excited the conference attendees by confirming that official production would more than likely begin before the end of the current quarter.

One of the interesting things to note about the introduction of the new 7th-generation processors – which Intel is calling Kaby Lake – is that the unveiling won’t follow the company’s usual tick-tock format. That particular format generally refers to the fact when Intel uses one yearly release to reduce the size of the chip (tick), and the second year to introduce a new microarchitecture (tock). 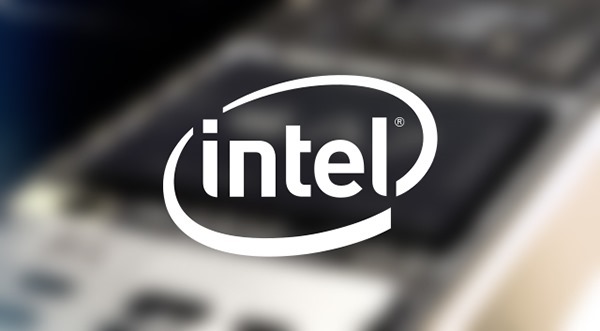 The Kaby Lake introduction is neither tick, nor tock, and will essentially be produced with an “optimized” microarchitecture, but one that still uses the existing 14-nanometer footprint.

In addition to the Kaby Lake announcement, Intel also took the opportunity to announce a new set of entry-level processors named Apollo Lake. From an affordability perspective, the Apollo Lake chips will be a more affordable version of Intel’s 6th-generation Skylake chips, with production of Apollo Lake moving simultaneously alongside the more expensive, more performant Kaby Lake series in order to offer a similar availability date. They may be entry-level grade, but the Apollo Lake chips should be capable of handling 4K video, as well as bringing down the cost of supporting USB-C in laptops and tablets. 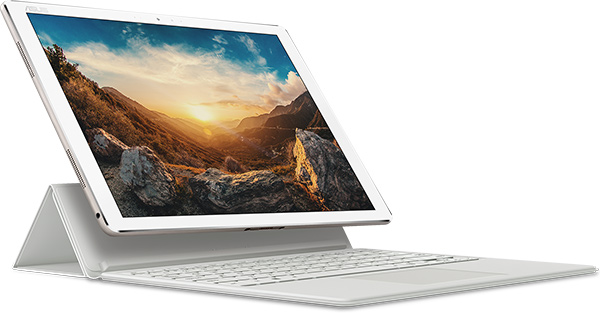 For those who want to get a glimpse of the performance that will be offered by the 7th-generation Kaby Lake, the chip will be making one of its first appearances with the ASUS Transformer 3 which is expected to release somewhere in the Q3 2016. However, Intel hasn’t released any detailed pricing information for the Kaby Lake or Apollo Lake chips as of yet. We will be sure to bring you additional information as and when it’s released.