According to a new report by The Wall Street Journal, Apple Music has now overtaken Spotify when it comes to paid US subscribers. If accurate, this would be the first time Apple Music has taken the crown and is a huge milestone for Apple.

Knowing whether this is indeed accurate is difficult, with neither Apple nor Spotify sharing subscription numbers that are broken down by region. However, The Wall Street Journal cites sources that are close to the situation, which have confirmed that Apple is now sitting pretty, at least in the United States.

Apparently, as of the end of February, Apple Music had 28 million paid subscribers in the United States, which was around 2 million above Spotify’s own number – 26 million. Thanks to Apple Music’s increased rate of growth, it was only a matter of time until the inevitable happened.

Apple Music has surpassed Spotify Technology SA in paid U.S. subscriptions, according to people familiar with the matter, in a shift that escalates the music rivals’ contest for listeners world-wide.

Apple Inc.’s streaming-music service has been adding subscribers in the world’s biggest music market more rapidly than its Swedish rival—a monthly growth rate of about 2.6% to 3%, compared with 1.5% to 2% for Spotify—the people said. 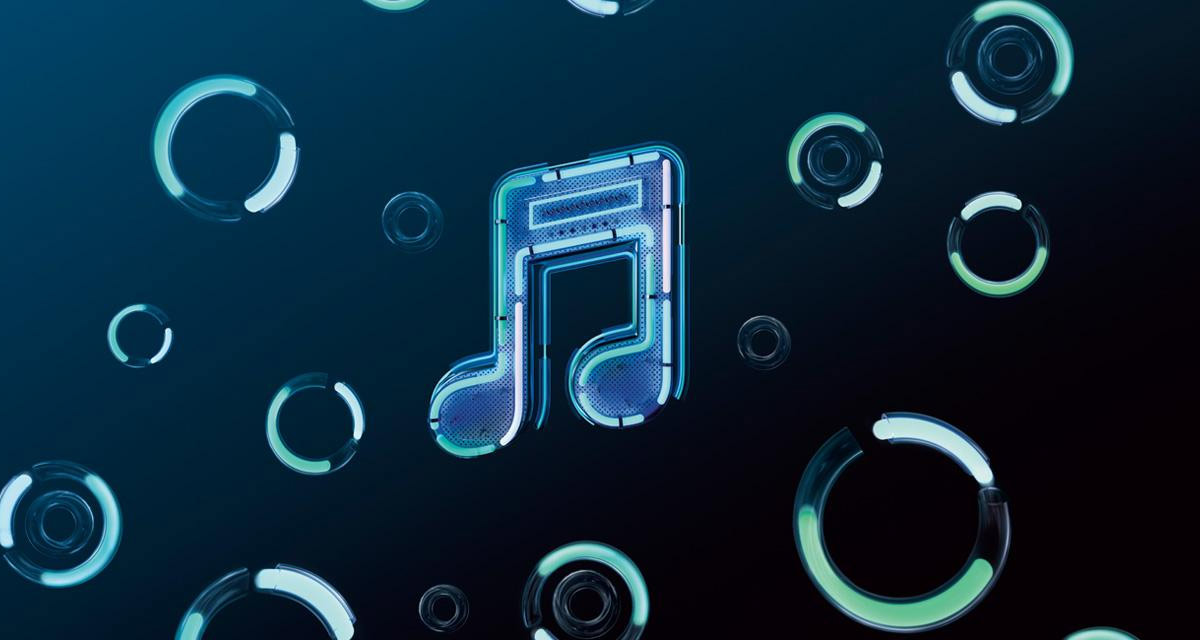 Apple is turning to its services more and more in an attempt to prop up flat iPhone sales, and with Apple TV+ set to launch later this year, the combination of music and video looks set to give Apple’s numbers a shot in the arm. With a slew of new hardware already announced with more to come later this year, Apple’s earnings calls could make for some interesting listening soon enough.