Report: 2020 iPhone 5G Modems To Be Provided By Qualcomm And Samsung

Apple’s 2020 lineup of iPhones will support 5G networks thanks to 5G chips from two suppliers, one of which will be Qualcomm according to renowned Apple analyst, Ming-Chi Kuo.

This is apparently based on the news that Apple and Qualcomm have both settled their differences rather than go to court over perceived patent violations, and it’s pretty clear to everyone that 5G chips were part of the deal that the two companies came up with.

Given Intel’s decision to remove itself from the 5G smartphone chip market, Kuo believes that Samsung will join Qualcomm in providing the required chips to Apple.

In a memo that was obtained by MacRumors, Kuo explains that there was concern citing the recent exit of Intel from the 5G smartphone chip-making business, but the equally-recent settlement between Apple and Qualcomm has alleviated such concerns. Kuo also goes on to suggest that Samsung will be approached for 5G chips for Apple’s iOS-powered smartphones.

An excerpt from the memo can be read below: 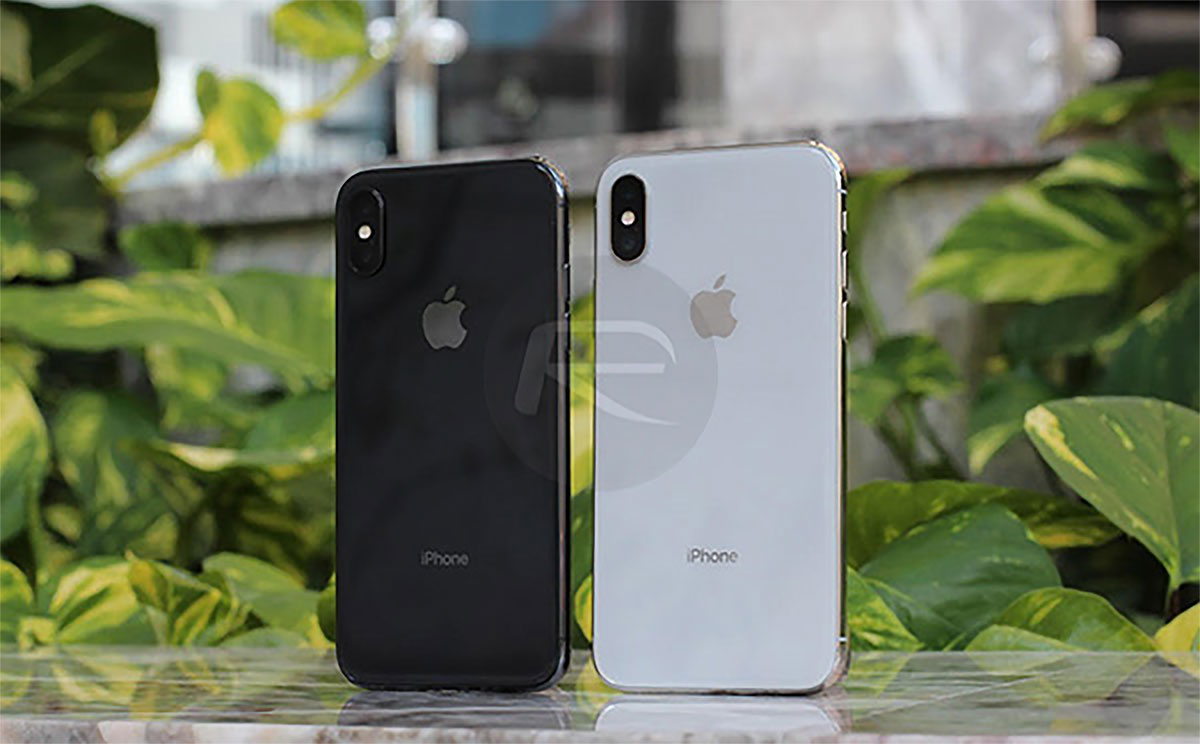 While 5G will not be ready for the 2019 iPhones, 5G is still a feature that Kuo expects to be a popular one when it does arrive next year, with shipments of up to 200 units in 2020. Around 75 million of those are expected to be a 5G handset.