Regardless Of Components Shortage, The Next iPhone Will Still Reportedly Launch In September

As we head closer and closer to the months of September and October, rumors, reports, and leaks related to the next iPhone are becoming quite frequent. A few days ago, we saw purported images (and a video too) of the next iPhone with its body fully assembled, showing a smaller dock connector, a larger, more elongated display, and a metal back.

Today, we’ve received news related to the next generation iPhone’s launch window. Check it out after the jump.

The news comes from AppleInsider in the form of a report in which they cite a “trusted industry insider” who claims that they expect Apple to release the next iPhone in September which will be followed a significant “manufacturing ramp-up” earlier in the same month.

The industry insider has told AppleInsider that Apple’s supply chain is ready for the initial increasing in manufacturing, however availability of in-cell touch panels from LG and Sharp may be low due to decreased yield rates. These manufacturers will, however, be able to supply the touch panels to display manufacturer JDI. All in all, in-cell touch panel supply is expected to be around fourteen to eighteen million units in Q3 2012 which ought to be enough for the next iPhone’s initial release.

Other components like metal and glass casings for the new design and modem chips are also available in good supply.

According to the source, the leaked images of the next iPhone are “very likely authentic.” They also state that the new design may come with Gorilla Glass for enhanced heat dissipation and improved wireless reception. 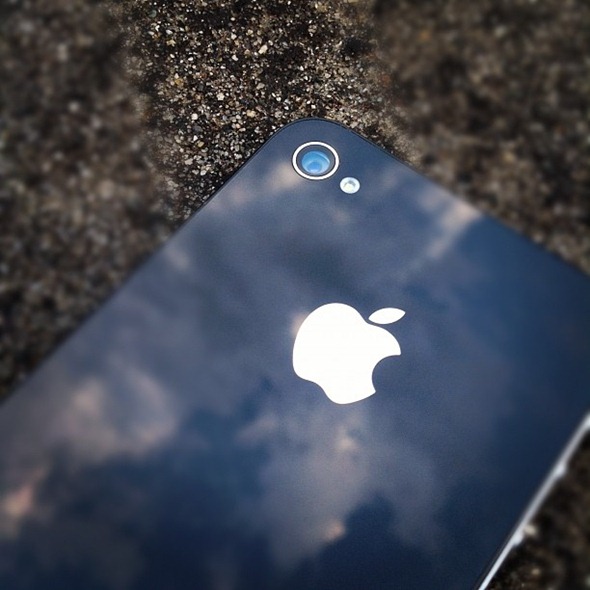 All of this lines up perfectly with reports from multiple sources claiming that September 12th is the day when Apple will reveal its next generation iPhone (and perhaps the strongly rumored iPad Mini) to a selected audience of bloggers and journalists. Apple is very quick to launch their products after announcing them, so a launch date in the same month sounds perfectly reasonable.

Hardware-wise we do not know anything at all about the next iPhone. All we have right now are guesses at best: 4G connectivity, a larger 4” display, A5X quad-core graphics etc.

More information about the new iPhone is definitely going to pop up on the web before its final announcement, and we will of course cover it here at Redmond Pie, so stay tuned!