New photos have appeared that claim to show the next generation iPhone in all its glory, complete with redesigned Dock connector and new rear panel.

With just a few short months left until we expect the next iPhone to be announced, ready for an expectant public to drool over. We go through this around the same time every year, but we are right bang in the middle of a time we like to call ‘silly season,’ when any and all rumor has just as much chance of being absolutely true as it does being completely made up!

Along with rumors, we tend to get more than a few photos that leak out, claiming to show the next iPhone in various states of undress. Sometimes the phone is in a complete, build state, and others we just get glimpses of screens or rear panels. The latest photos to come out of a smartphone repair company seem to show the next iPhone’s parts put together, showing the handset in all its glory.

Coming out of iLab, the photos show a complete iPhone as well as various components on their own, giving us a glimpse at just what Apple is set to unleash around October time. Assuming they are real, of course! 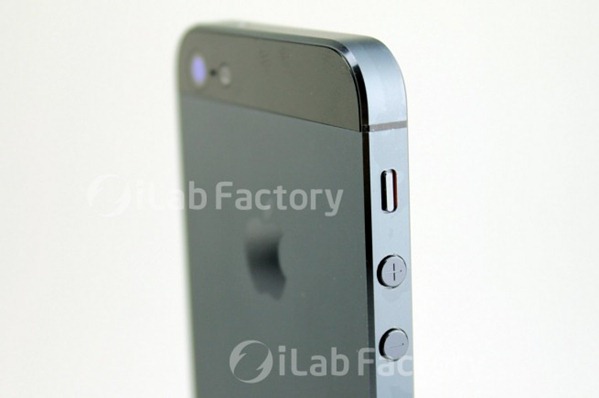 Those paying attention will notice that the new, smaller Dock connector is present, and that the phone appears to be a modification of the iPhone 4 and 4S theme that we all accept to be one of the classiest phones ever made. There are obviously a few design changes across the handset, but this could easily have been an iPhone 4 concept as much as it could be the next generation iPhone we are all waiting for. 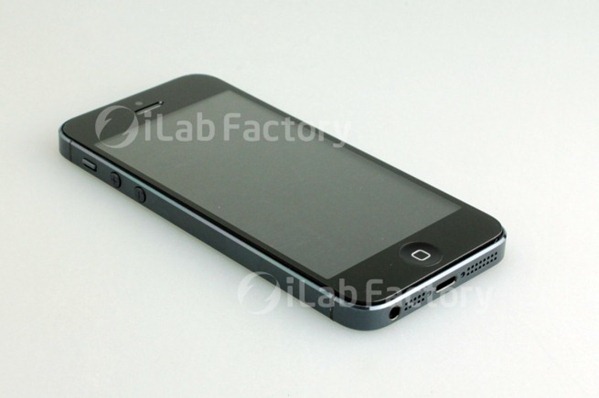 The rear panel is where things change the most, with the glass panel replaced with a metal part that will hopefully reduce the number of people needing replace broken iPhones. Fingers crossed there! 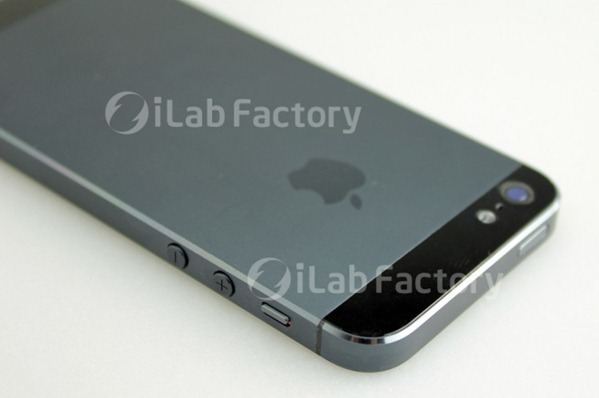 What is clear is that the next generation iPhone, assuming this is it, will continue the theme created by the iPhone 4 by being one gorgeous little device. There is no arguing Apple’s ability to design good looking smartphones, and the next handset, at least according to these photos, will be no different. 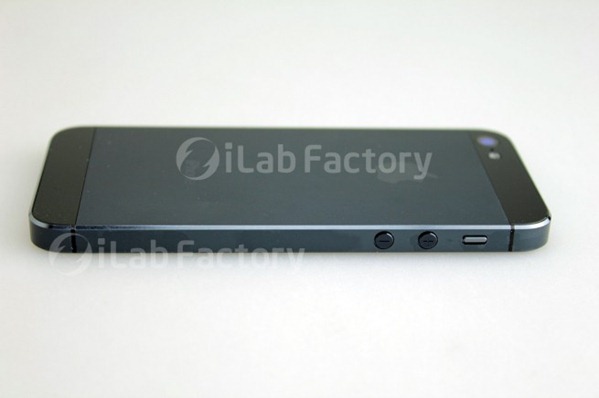