Reddit’s popularity as a massively successful social network and information sharing platform is beyond question, and the service has only grown since the day it started. Even though Reddit isn’t a social network as Facebook and Twitter are, users addicted to /r are in millions, and they continue to grow by the day. The one area where Reddit seems to have struggled was its presence across mobile platforms, especially through the lack of quality mobile apps for iOS, Android, Windows Phone etc. Recently, we saw the executive team behind Reddit focusing on that area, with improved official apps, more focus on mobile customers etc. Today’s move is just that; one more step towards increasing Reddit’s mobile user base, and the company has aimed to achieve that by acquiring the popular iOS app Alien Blue.

Should you not know, Alien Blue used to be one of the most popular third-party Reddit client for the iPhone, iPod touch and iPad. The app has existed for quite some time with steady development, and used to cost $4 for the iPad variant while the iPhone version, although being free, cost $2 for Pro features to be unlocked within the app. As a part of its acquisition, Reddit has made one more massive change; they’ve made both the apps completely FREE! 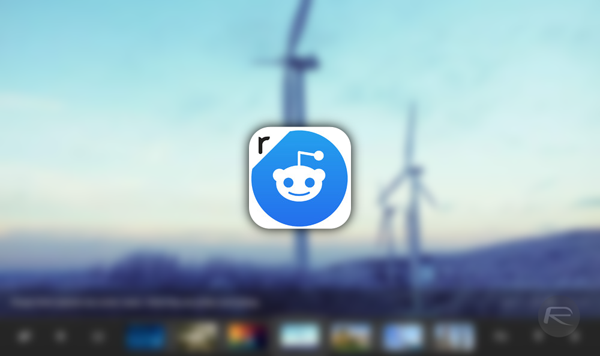 “Our whole philosphy has been to give our users choice. We’ve got the reddit AMA app, and alienblue coming out… but we really want users to use whatever they want.” says Ellen Pao, reddit’s head of Strategic Partnerships. “We think Alienblue is great, and it’s the most popular reddit app on iOS. We wanted to be able to offer it as a reddit app, and we wanted to help Jase with additional resources to do everything he wanted to do with it.” 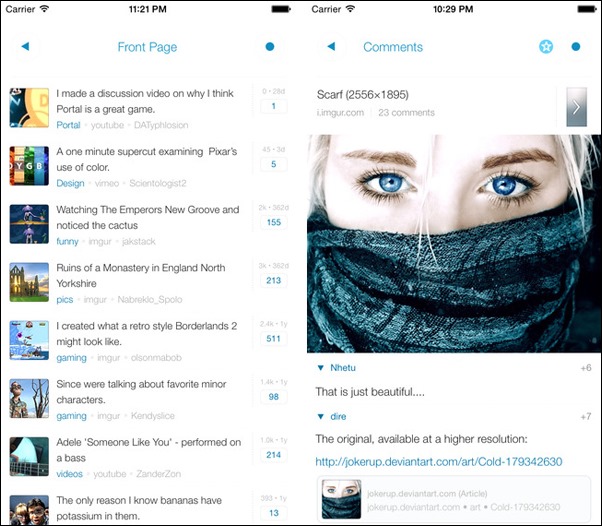 It’s interesting to see Reddit working on enhancing its mobile presence, and doing so in a manner that is appreciable from the consumer’s point of view. The company is aiming to eliminate two separate Alien Blue apps from the App Store altogether, and instead combine it together into one universal app for the iPhone and the iPad. To that effect, until such app is developed, the iPad version (current one) will remain free on the iTunes App Store, and even the universal version won’t see a price tag attached to it once it becomes available. 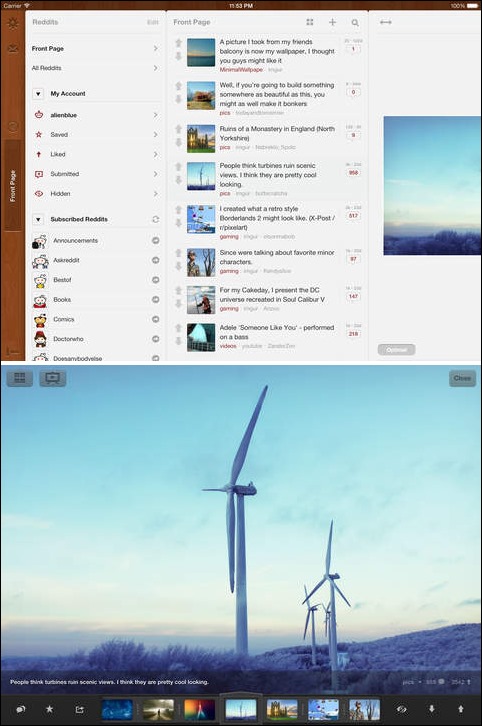