Social media, particularly the likes of Twitter and Facebook, have become essential figures in modern media and communication, and although discussions on numerous topics occur at all times, major disasters prompt a notable spike in overall activity. The problem is that while disorganized, free-for-all chatter is fine in most instances, it simply doesn’t resonate with the general panic that coincides with catastrophe, and so to help bring an element of formality to proceedings, Facebook has added a novel feature that allows users of the network to log their “safety status” when caught up in a potentially hostile, dangerous, or even life-threatening scenario.

Aptly named Safety Check, users situated in a location where a disaster has occurred are sent a push notification through the new system. From there, the well-meaning but somewhat futile gesture of a message asking if they’re “okay” follows shortly after, and then the user can actually check in as “safe” to put friends and loved ones at ease. 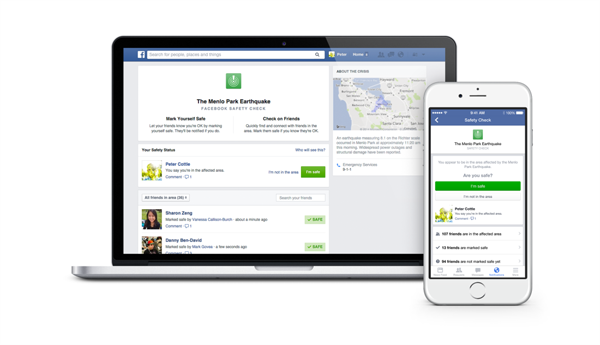 A user’s nearby friends – some of whom may also be caught in the disaster – can also check in as safe, and Facebook will show a list of locally-situated users as well as details of whether they’ve confirmed their wellbeing.

It’s a friends-only feature, in fact, so a user’s private business won’t be broadcast to every man and his dog, although Facebook will, naturally, be working with local authorities at the point in which a disaster does arise. 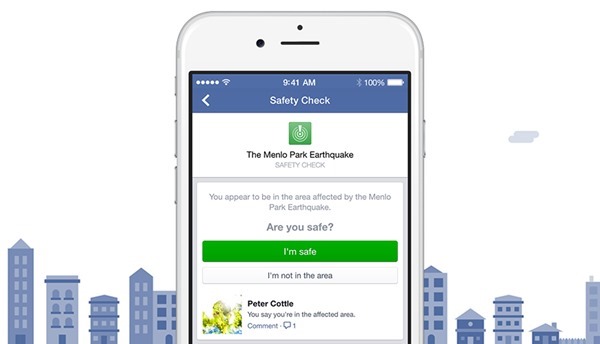 The Menlo Park-based social company spends a great deal of time improving the general functionality and usability of Facebook across a variety of platforms, ensuring that its users can enjoy a streamlined, pleasurable and generally uninterrupted experience. However, the fact that it’s also harnessing the ubiquitousness of Facebook and its expansive user base for the greater good is certainly something, and with phone lines often clogged up when disaster strikes, the Safety Check feature is not just useful, but a potentially life-saving necessity. 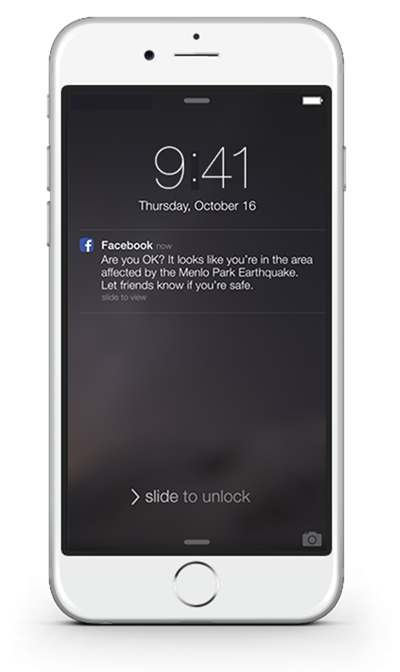 Of course, it would be ideal if we didn’t have disasters at all, but unfortunately, we don’t live in an ideal world. From natural, unavoidable forces of nature to man-induced problems, relative normality can quickly unravel into chaos, and should any of us or those close to us be stuck in such a situation, Facebook’s formal Safety Check could prove a literal godsend.