The ongoing legal battle between chip maker Qualcomm and Apple shows little sign of slowing down, with Qualcomm now asking the United States International Trade Commission (ITC) to block all imports of a number of iPhone and iPad models according to a new report by Fortune.

Qualcomm is also seeking the cessation of sales of devices that have already made their way into the United States, and to that end, has filed a new patent infringement case against Apple in the Southern District of California.

So why is all of this happening? As you may have guessed, it involves patents. To be a little more specific, Qualcomm believes that Apple has infringed its patents relating to carrier aggregation and technologies that allow iPhones to save battery life. There are six patents in total, and Qualcomm wants someone to take Apple to task over the situation.

The six patents cited by Qualcomm were granted between 2013 and 2017 and are reportedly not licensed or standard-essential patents that are already part of the ongoing battle between the two over royalty payments.

Qualcomm wants select iPhones and iPads to be pulled from sale, including the iPhone 7 and iPhone 7 Plus, with lawyer Don Rosenberg saying that Apple is simply not willing to pay up for the technology it uses in its devices.

“If Apple was a willing licensee and Apple was someone who was, like everybody else, willing to pay for what they use, we wouldn’t be suing them on these patents,” Don Rosenberg, Qualcomm’s general counsel, said in an interview. “But they’re not, and we felt we were put in a position, given all the lawsuits they’ve brought against us around the world, of not simply having to defend ourselves but having to take some affirmative action ourselves.” 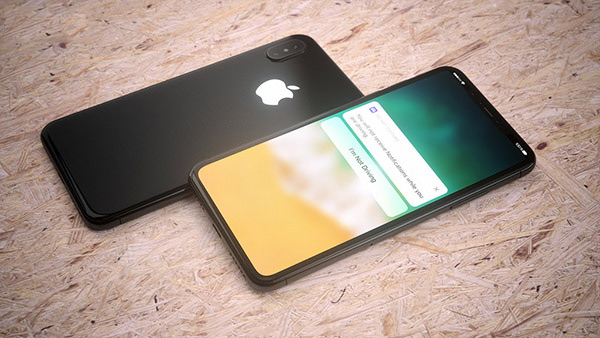 Qualcomm anticipates that the ITC will investigate its request in August with a trial possible for 2018, meaning the iPhone 8 would be free to continue its scheduled release for late this year, although it is anyone’s guess as to what will happen when and if that trial kicks into gear.