In the world of Android, launchers are really what define the outlook of your phone, even if not the actual performance (although that, too, varies significantly with your choices in this arena). For that very reason, there’s no shortage of really solid and well-equipped launcher/home replacement apps in Google Play Store, or available choices across the ecosystem anyway. Tencent Technologies’ QQLauncher is nowhere a new addition to this collection, but it deserves a particular mention now, since the developers behind the neat and smooth home replacement have made it available in English (prior availability was only Chinese), much to the delight of general user base.

What sets Tencent Launcher (or QQLauncher, going by its Play Store name) apart from the lot is its UI smoothness and Go Launcher EX like themes, while going easy on power consumption and memory hogging at the same time. It’s simple, smooth, really fast and theme-able, without adding extra weight. A lot of elements seem to have been borrowed from various other popular offerings, such as icons that starkly resemble those of Go Launcher EX, a quick-settings widget that is reminiscent of MIUI, transition animations that share common elements with a host of other Android launchers. However, all of this is packaged with careful balance within Tencent Launcher, providing a refreshing interface. 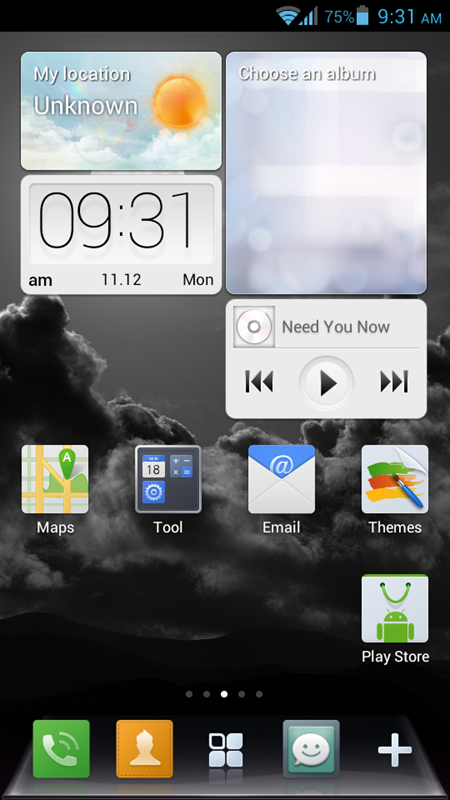 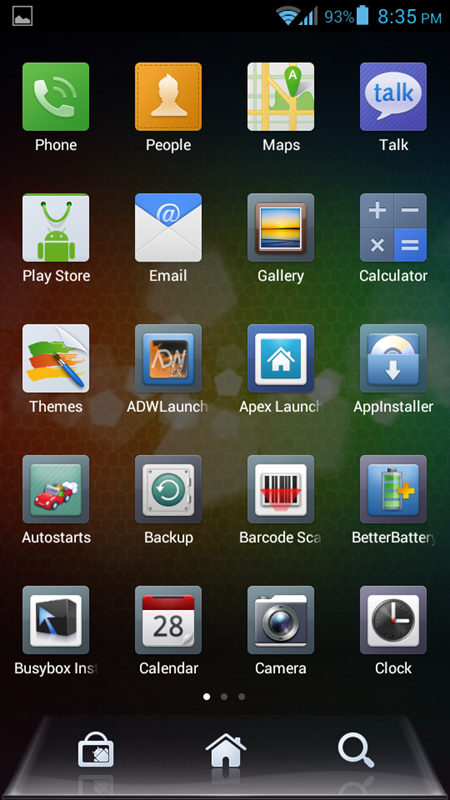 As is the case with several other launchers, there really isn’t a limit to the number of home screens that can be applied. Apart from favoring Android’s system and third-party widgets, QQLauncher does feature some of its own – particularly useful being the Quick Settings one, which provides a toggles pane much like MIUI’s settings screen. On the App Drawer, there is no segregation of apps and widgets (as with Trebuchet or Apex Launchers, for instance), and something that I found disappointing, since I’ve always liked that. On the other hand, you can search for installed apps – very useful if the number exceeds, say, 200 – and even arrange the view in an alphabetical list for easier navigation. 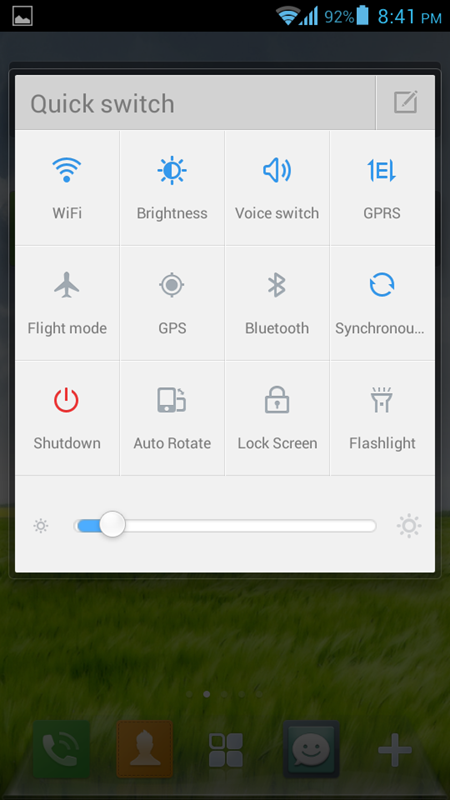 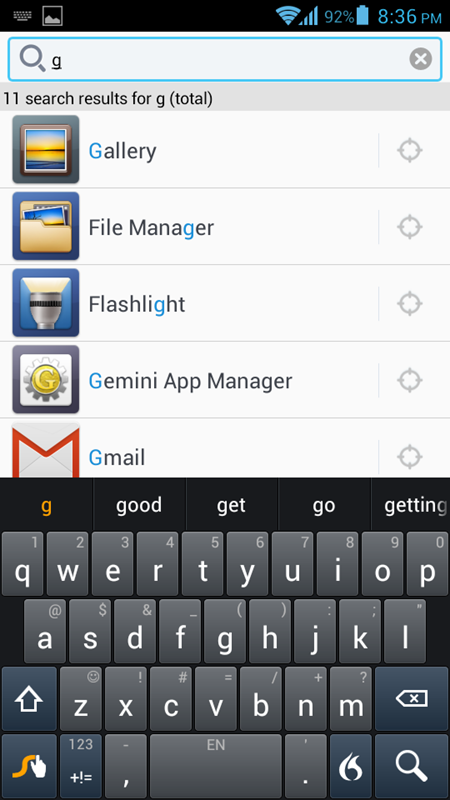 Tencent Launcher is helpful in making you at home with all its features, sporting tiny question marks all across its interface upon first use, which you can tap to read more about several features. That way, the developers have ensured that nothing remains amiss for first time users. The launcher also sports an online gallery for themes and wallpapers containing a fairly good collection, but with the catch of being still in Chinese. Doesn’t hamper downloading anything, but you won’t be able to select different categories, mind you. 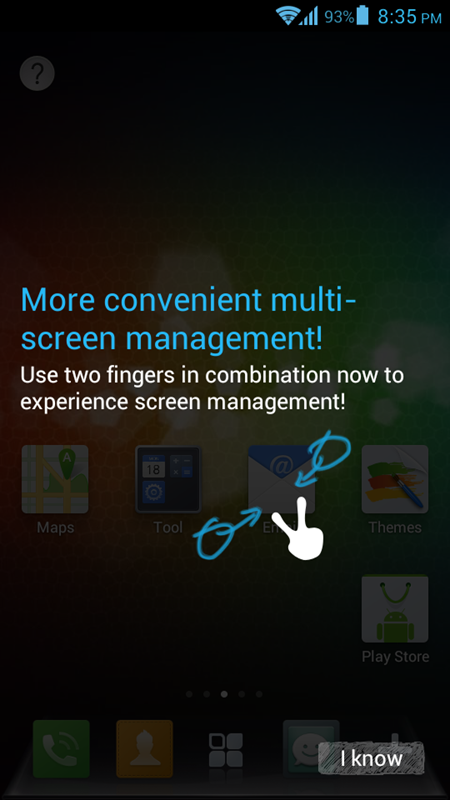 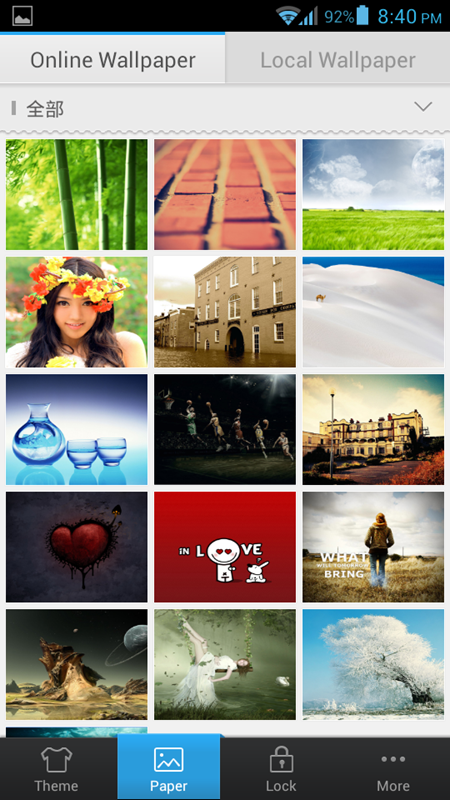 All in all, Tencent Technologies’ QQLauncher is a powerful offering with plenty to offer and good pace of improvement. Particularly impressive was the battery friendliness, considering that QQLauncher employs some really fancy transition animations and themes, and that ought to have hit the hours of juice that I should’ve gotten out of a single charge. Memory usage did climb, although not too significant to cause an alarm, and basically, you should be fine with anything that has 750+ MB of RAM.

If you want to try Tencent out, I recommend looking it up directly on your Android device. The link below has everything only in Chinese, but it still points to the same package.