Having initially launched back in 2018, PUBG Mobile has proven popular and became the highest-grossing mobile game in 2019. 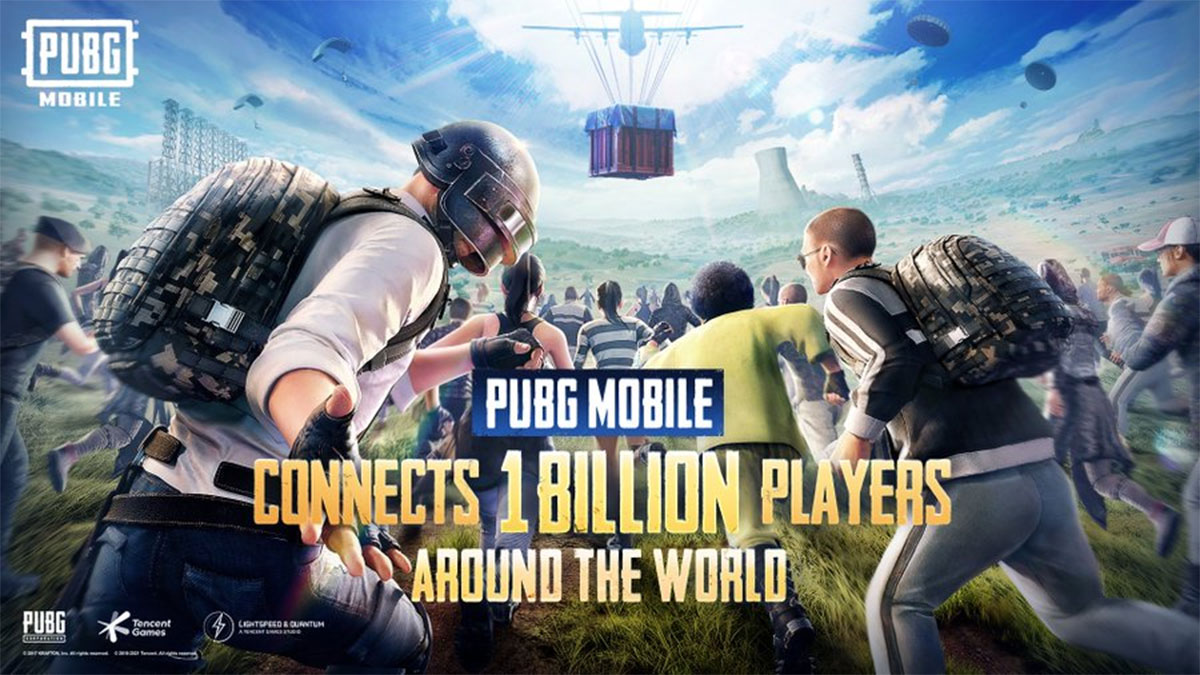 The game, a natural competitor for Epic Games’ Fortnite, now has a clear path on iPhone and iPad thanks to Apple banning its main competitor over App Store rule violations. As The Verge notes, Tencent has also been leveraging partnerships or in-game content, just like Epic Games and Fortnite. The latest is a Godzilla Vs Kong tie-in.

Along with the news, Tencent also announced a partnership with Godzilla vs. Kong. Players will be able to take part in an in-game event to go along with the upcoming movie, which includes a game mode and themed content. Tencent is also making classic map Karakin open to mobile players on April 7th.

You can download PUBG Mobile from both the Apple App Store and Google Play Store for free right now. In-app purchases are available which is where Tencent makes its huge sums of money from.

PUBG MOBILE has officially connected 1 billion people across the globe! 🙉🌎 Where in the world are your teammates? 🗺️✈️👫 #PUBGM1Billion pic.twitter.com/fe83KOWP6U

Tencent also has a new game coming, dubbed PUBG: New State, with a launch coming to iPhone and Android later this year.