If you have been anywhere near the Internet over the past few weeks then you will undoubtedly have come across either PUBG or Fortnite, the two battle royale games that have taken the gaming world by storm.

You’ve likely also noted the similarities between the two, and that similarity has not escaped the notice of PUBG, either, with the game’s makers filing suit against Epic Games, the maker of Fortnite. 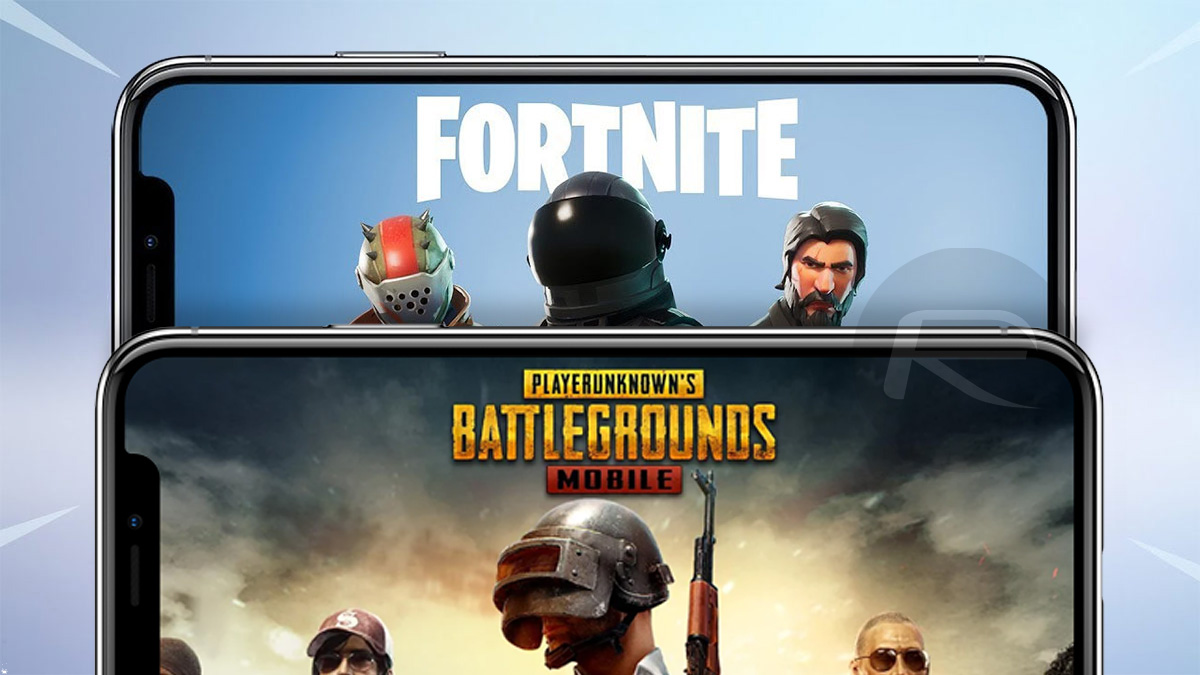 The news that PUBG filed suit in Korea, claiming that Fortnite infringes upon its copyrights, comes around eight months after it made it clear that it was not happy with Epic Games’ decision to launch Fortnite in the first place. Having said that it was considering “further action” over the matter, it seems this has now happened.

Epic isn’t the only firm in trouble, either. PUBG recently took aim at NetEase, suing the firm for copyright infringement and trademark violations relating to its mobile games which follow the same battle royale methodology as PUBG itself.

However, this all appears a bit rich considering PUBG, and indeed Fortnite, are essentially based on existing game modes from things like H1Z1 and DayZ. There are even Minecraft mods that predate both of the current heavy hitters, proving that neither PUBG nor Fortnite are original ideas.

Quite where you stand on this suit will likely depend on your stance on the legal mechanisms at hand here, but we cannot help but think that this is not a good look for PUBG.

However, with this suit limited to Korea currently and coming soon after Fortnite launched in the country, we’ll just have to see how things pan out and whether suits are filed elsewhere in the world.