Even though the PlayStation 3 is coming towards the end of its lifecycle as Sony’s premier gaming device, that doesn’t mean that development of top-notch games has ended. In fact, there are some potentially triple-A titles on the horizon, and ‘Rain’ has to be somewhere towards the top of that list. You can check out the all-new story trailer and screenshots right after the jump!

Created by Sony’s Japan Studio, Rain follows a boy who’s looking for a girl. Nothing particularly new and groundbreaking there until the twist hits – the pair are invisible.

Invisible, you say? But how do you play a game as an invisible person? Glad you asked. 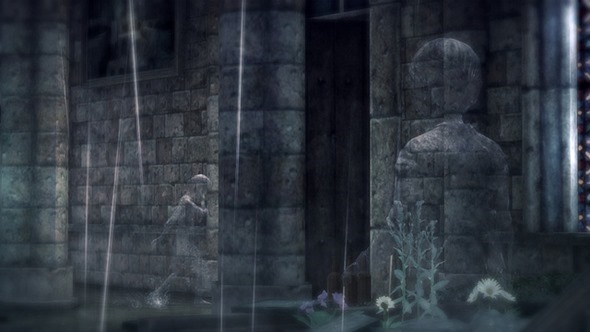 See, the game is set during perpetual rain, and as anyone who has ever seen Hollow Man will know, when an invisible person gets wet then they’re, well, not quite so invisible anymore.

This mechanic opens up all manner of gaming possibilities, especially when it comes to avoiding the game’s bad guys. More monsters than guys in fact, but you’ll be wanting to avoid them nonetheless. 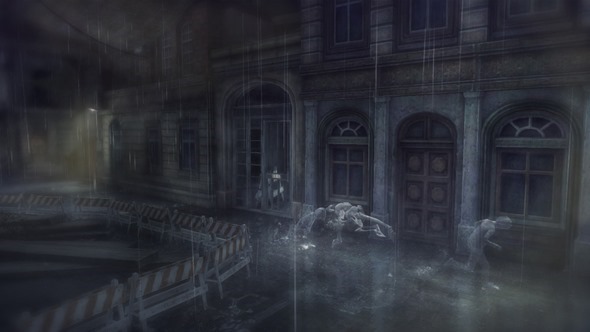 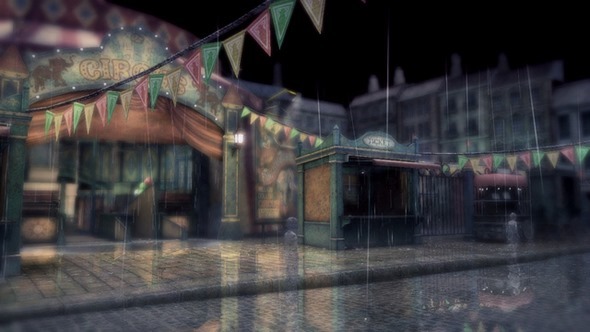 Not a great deal is actually known about the title, and the recently released story trailer does what all good trailers do, and that’s to offer just enough information to get us interested whilst not actually telling us anything at all! We do know that it will be shown, in playable form, at this year’s E3 starting in a few short weeks. We also know that we want to play it, and it does have the feeling of a typical mind-bending classic already. Expect to be playing Rain some time this Fall, though again that’s as specific as Sony is being right now.

With the PS4 just around the corner it’s good to see such exciting, and more importantly entirely new games being developed for the outgoing console. The PS3 still has plenty of life in it, it seems, and we suspect it will be a while before Sony puts this old warhorse out to pasture completely. That said, we can’t wait to see what the PlayStation 4 can bring to the table, as we’re sure you can’t either.

But the big questions is; is it favorable on Sony’s part to be releasing titles for the PlayStation 3 anymore? Or, should Sony throw all its resources towards the PlayStation 4 and get its name back to where it originally was in the living room?