As a user of all three of the major mobile platforms in almost equal measure, one element of Google’s Android that I particularly enjoy is the fact that widgets are abundant. Neither Windows Phone nor iOS support custom widgets natively, but thanks to the jailbreak community, those on iPhone, iPad and iPod touch have been able to indulge in recent times. A very promising new tweak on the scene by the name of ProWidgets allows iOS device users to enrich the experience of using Apple’s mobile OS with a bunch of great widgets, and not only are they functionally sound and infinitely useful, but also aesthetically in-keeping with the look and feel of iOS 7.

One thing that most of the best jailbreak tweaks have in common is that they operate in a manner that feels natural, as if Apple implemented them at stock level. ProWidgets both looks and feels like it belongs, with nicely polished pop-up widgets allowing you to quick-compose messages, emails, reminders, set alarms, check the dictionary, and more. 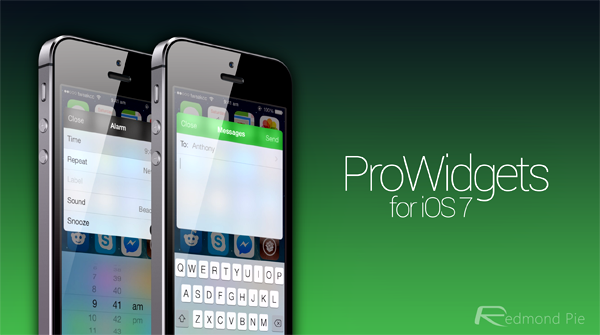 You can prompt a specific widget to appear using Activator gestures, Control Center, Notification Center, Today View or lock screen, and as well as featuring a healthy dose of widgets from the get-go, also includes support for widgets created independently, including a Wi-Fi Picker, Spotify, Google Authenticator and others. 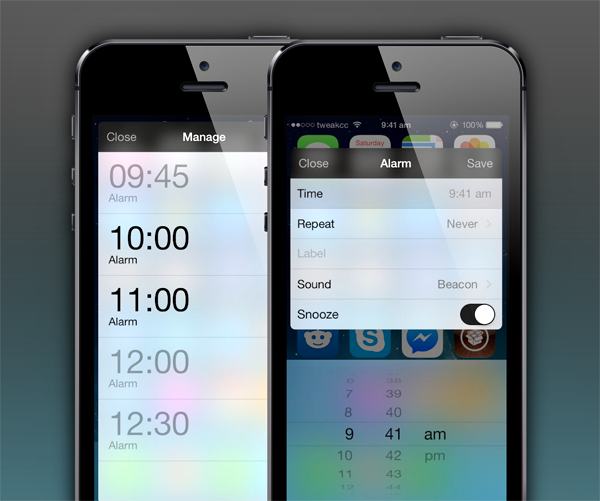 With a thriving community willing to take ProWidgets to the next level, it cannot be overstated how great the potential of this tweak is. There’s even a dev API and support for third-party scripts, so while, as you can see from the screenshots, ProWidgets has a solid foundation from which to build, it could eventually cover every facet of iOS with these useful widgets. 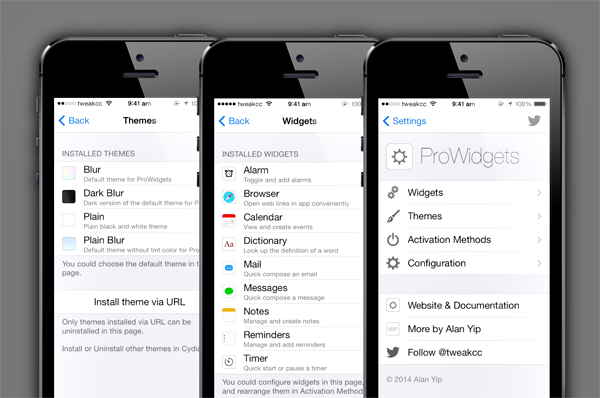 Themeable right out of the box, ProWidgets is definitely one of the best tweaks we’ve seen since the release of iOS 7, and having tried it out for ourselves, can only recommend that you do likewise. It costs $2.99 over at the BigBoss repository, and if you’ve been waiting for a feature-rich, heavily customizable framework for widgets in iOS, then this is your calling. 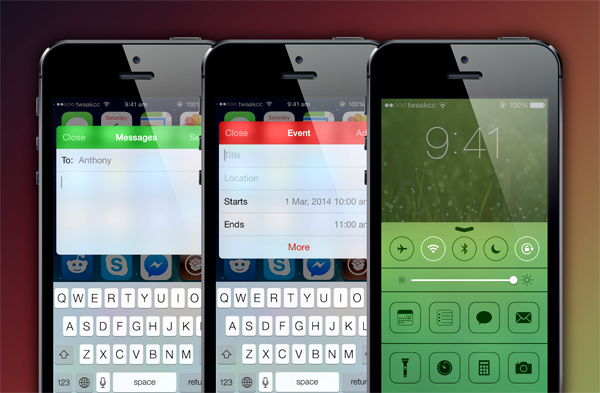