Following the announcement of the Samsung Galaxy S5 at Mobile World Congress, HTC’s March 25th unveiling of its next flagship handset seemed a fair way off. Now, though, we’re just a few days away from seeing what the Taiwanese vendor has planned, and while it would be nice if the company could throw in one or two surprises, the diligence of the tech community has seen most of the key details already unraveled before now. Adding to the stack of info we’ve collected on the so-called HTC One 2, Nowhereelse.fr has posted a series of comparison images, pitting a dummy version of the upcoming device up against industry titans such as the iPhone 5s, Galaxy S4 and Xperia Z2.

Even though, as tech enthusiasts, we’re always in pursuit of information pertaining to future releases, the exhaustive amount of coverage on the new HTC handset has left very little to the imagination. We know precisely what it looks like, including the fact that it will have two rear-facing cameras, and with a recent walkthrough of Sense 6 having also surfaced, it will be interesting to see whether HTC has managed to keep anything sacred for March 25th. 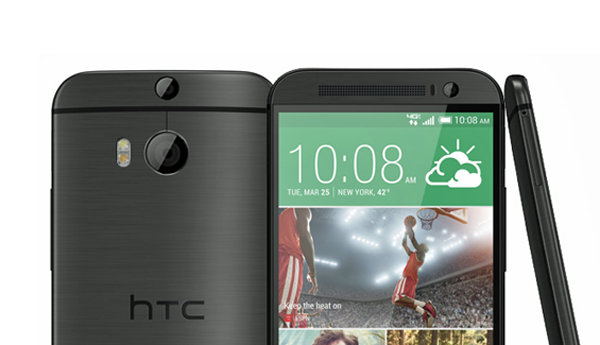 Even though we’ve a solid idea of the device’s appearance, a good way to gain a sense of perspective is to see how it stands up against some of the other well-known smartphones on the market, and the guys over at Nowhereelse.fr have done exactly this. The blog has a dummy version of the soon-to-be-unveiled device in its possession, and in order to offer the on-looking tech world with an idea of its form factor in relation to some recognized handsets, has posted images of it alongside the Samsung Galaxy S4 and Galaxy Note, Sony’s Xperia Z2 and the Apple iPhone 5s. 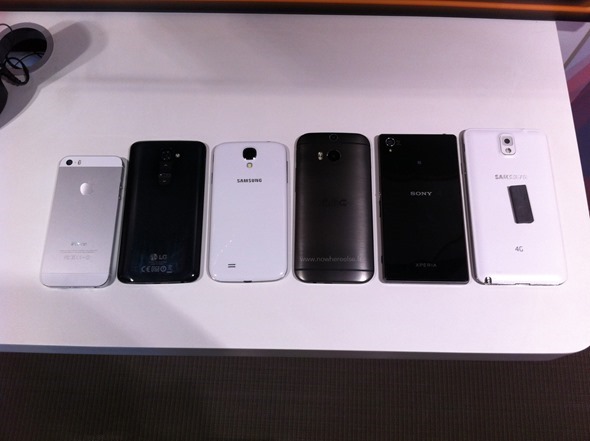 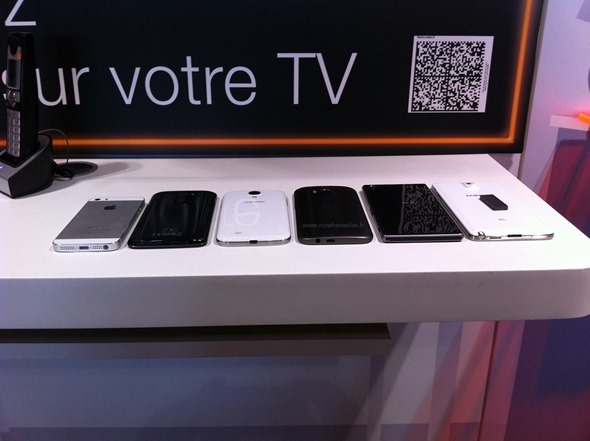 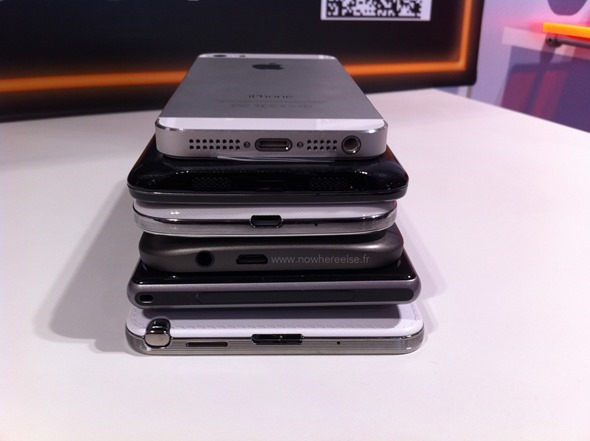 As was the case with last year’s HTC One, the beauty and finesse of its successor is immediately apparent even against the revered and celebrated aesthetics of the iPhone 5s, and considering the underwhelming manner in which the Galaxy S5 made its long-awaited entrance last month, it wouldn’t be surprising of the new HTC device helped its Taiwanese creator make up even more ground on its Korean adversary. 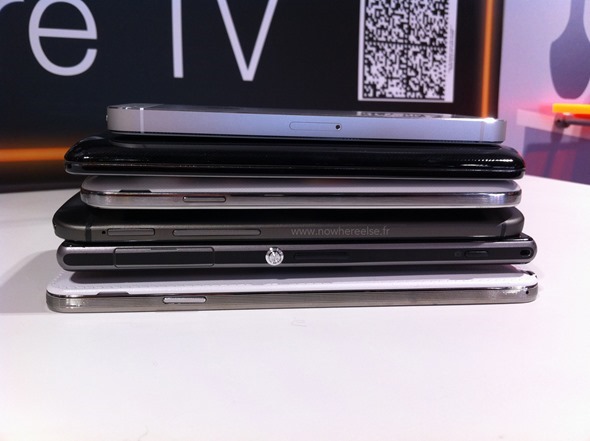 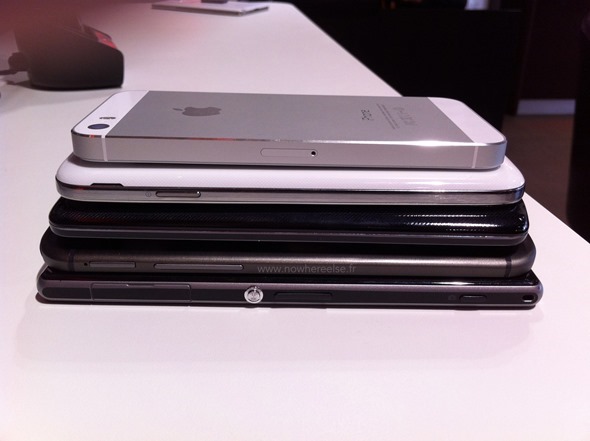 With a full HD display, 2.3GHz quad-core Snapdragon 801 processor, and Android KitKat 4.4.2 right off the bat, we certainly cannot wait for HTC’s announcement, and as ever, we’ll have all of the details leading through the unveiling and beyond, so stay tuned!