Although the world of start-ups tends primarily to appeal to the general consumer, there are still plenty of upcoming brands targeting the affluent, well -off end of the scale. Uber, a company focusing on transportation technology, has just made a couple of huge strides with an assault on the Asian market, launching in UAE (Dubai) and India (Bangalore) contemporaneously, and in spite of its limited target audience and inherently flawed business model, looks set for a big push onto the world stage.

Uber has just launched a luxury car service in Bangalore, and with the country home to some 164,000 millionaires, could be a very fruitful pursuit. Having said that, the lack of substantial smartphone adoption, coupled with the fact that few inhabitants have money to blow on Uber’s luxury goods, means that the company faces an uphill climb to establish any substantial market in one of the world’s up-and-coming nations for fledgling tech outfits. 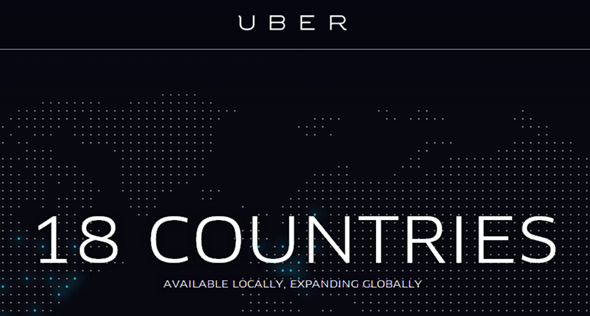 But Uber is not one to be deterred by potential snags, and in addition to its business interests in India, has also made a move for Dubai, a particularly wealthy city within the United Arab Emirates. It’s the first time the company has headed towards the middle east, and those interested in the companies services can whet their appetites through the newly-released iPhone app, offering interested parties the opportunity to test-drive some of the auto industry’s most sought-after cars. 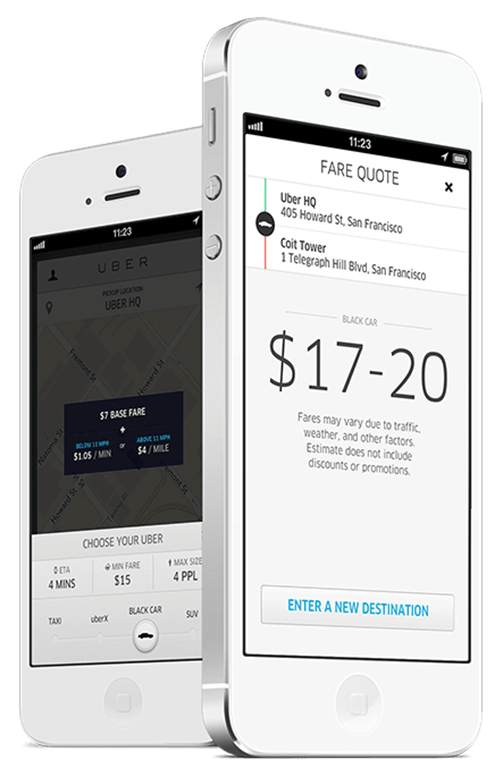 Many companies are looking to parts of Asia, a continent perceivably loaded with potential, for notable expansion, and it seems that Uber is no exception to the rule. Having made a name for itself in the U.S. for offering a better-than-the-rest service for those in search of luxury experiences, there’s no reason why the relative success cannot be emulated in the Eastern world. 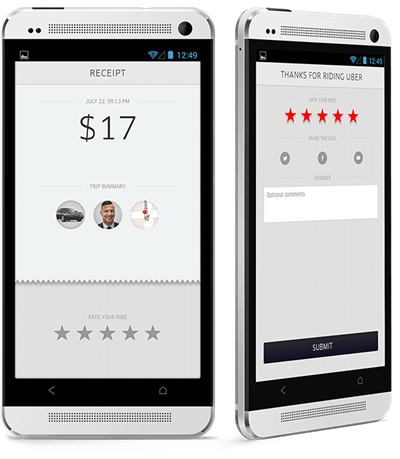 Those with more disposable cash (small general percentage, but large numbers of individuals), will look to Uber as a real gap in the market. Foreign tourists may also make for a reliable target consumer, and while it remains to be seen whether Uber really can wrangle a sustainable market from the likes of UAE, India and also China, the company appears defiant and forthright in its intentions.