The fantastically powerful Prisma app has already proven itself to be one of App Store’s smash hits after amassing an impressive 10.6 million installs on iPhones and iPads with virtually no marketing other than word-of-mouth.

The modern photo editing app, which lets users manipulate photographs into the styles of a number of historically popular artists, has already managed to become an iOS sensation, and now, after being available as a beta for Android device owners, the developers have officially released Prisma onto the Google Play Store for everyone. 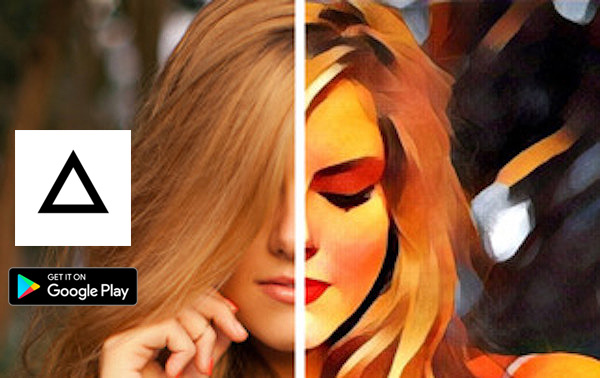 Android owners have been waiting patiently for the release of Prisma onto their platform, as they watches iOS users share over 400 million pictures created with the powerful rendering engine, which also gave the team a better understanding of server management and what needs to be in place to handle that kind of load.

It now seems that the Android variant of the app is in a position for public consumption, and that the back end architecture is also capable of handling that influx of an additional user base which is pretty much inevitable from this Android launch.

As has been the case with the fabulous Pokémon Go, Prisma has at times been a victim of its own success. Rather than add a filter to an image in the same fashion that apps like Instagram do by doing everything on device, Prisma takes things to the next level. The original image is sent directly for cloud processing on Prisma’s servers, where it uses a combination of neural network analysis and advanced artificial intelligence to combine the original characteristics of the picture with the style of a famous artist. 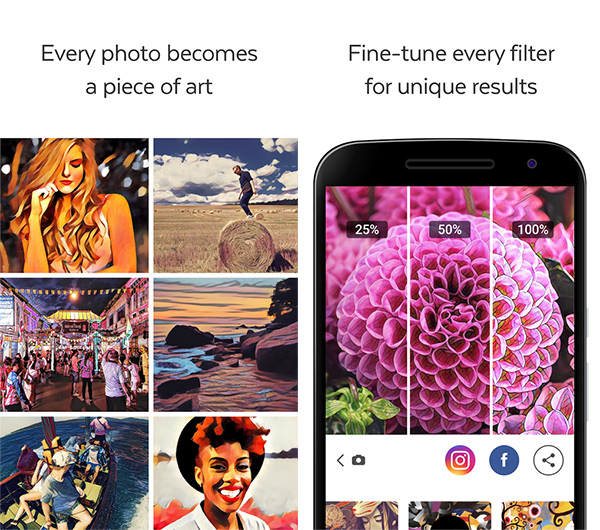 The result, as we have seen, is a simply stunning new image. It’s that cloud processing that has caused the app to sometimes become unresponsive on iOS, forcing users to abandon and start the process again.

The development team behind the extremely powerful Prisma experience will undeniable feel confident that its servers have been streamlined enough to handle the additional influx that Android will drive to the app. Only time will tell on that front, but for now, Android device owners can rejoice in the fact that the insanely powerful and fun editing app is now available to download free-of-charge.