You would have had to been living under a rock to not have seen, or heard of, the fantastic Prisma photo editing app that has been making a splash on the iOS App Store over the last few weeks. Now, you can have it up and running on your Android devices as well, here’s how.

Rather than being a standalone photo editing that serves up the standard filters and overlays, Prisma takes things to a whole new level by analyzing neural networks and using artificial intelligence to render images into works of arts in the style of many famous artists. Think of your own photographs that look as though they have been painted by Van Gogh or Picasso. After a period of being exclusive to the iPhone, Android device owners can now sign up for early access to the beta version of Prisma for Android. 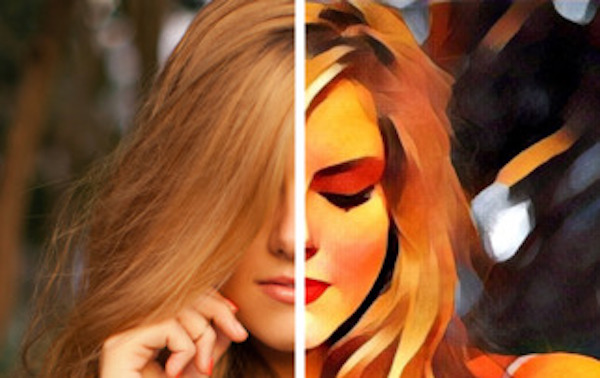 The Russian developers behind this fantastic and extremely powerful app had previously stated that an Android version was coming. There was also a little peek into the new video editing functionality that would be making an appearance in an updated version sometime down the line.

Staying true to its word, Android device owners can now head on over to the Prisma website at prisma-ai.com to register their interest in getting early access to a beta version of the app prior to it officially launching on the Google Play Store.

If that’s not enough, and you simply don’t want to wait, then it’s also possible to get a hold of the Prisma app APK immediately from the download link at the bottom of this article, and sideload that onto a compatible Android device for immediate access to the wonderful world of neural network analysis and famous painter photograph editing. 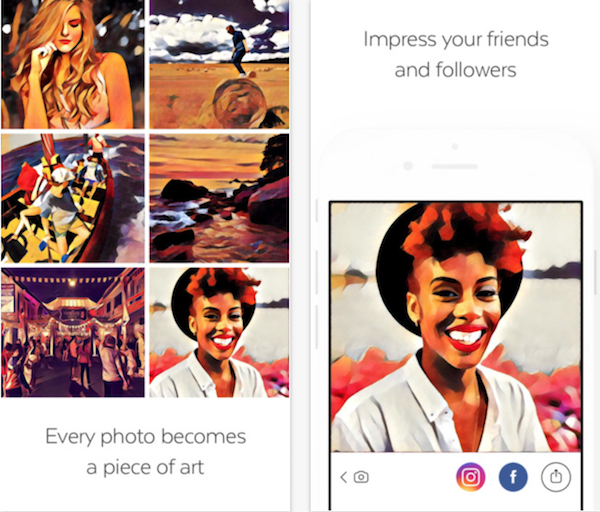 If you take a lot of images on your device, and have been looking for an app that really takes them to the next level in a unique and innovative manner, then we’d hazard a guess that no single user would be disappointed with what Prisma is capable of achieving with amazingly fast rendering on device.

Prisma has so far been one of the trade successes of Apple’s iOS App Store. After gaining a little bit of traction, the app has now amassed over 7.5 million downloads worldwide, forcing the developers to severely up the server capacity that powers the rendering features. That’s the type of success that you get when you offer a truly powerful feature, as a free download, with no ads and a simple user interface.

You can download Prisma app APK for Android from here.

Note: To download an APK from Mega directly on your Android device without downloading the official Mega app, simply request the Mega download page to be opened in desktop mode in your mobile web browser of choice and from there on you should be able to download the file directly without the app.