You Can Now Pre-Order Xbox One Wireless Controller, Chat Headset And Play And Charge Kit

Just as the console wars were beginning to cool down, Microsoft and Sony set about getting everyone hot under the collar by announcing the Xbox One and PlayStation 4. We’re just a little bit giddy about both, and for different reasons, and we know you’re all counting down the days until you can pick your next generation console of choice off the shelves too.

The two machines are already available for pre-order depending on your particular retailer of choice, but if you wanted to stock up on accessories you needed to prepare to take your chances with everyone else on launch day, and we all know how crazy those days can be.

Now though, assuming you want to go for an Xbox One as your console of choice for the coming months (or maybe years, if you’re a diehard fan), you can pre-order a selection of accessories from either the Microsoft Store, or Amazon.

Anyone wanting to be able to play games against their friends that are in the same room can now pre-order an extra controller or three for the reasonable sum of $59.99. Either the Microsoft Store or Amazon will be able to get you set there, but if you want a wired headset or Play and Charge kit, then you’re going to be handing your cash over to Microsoft directly. 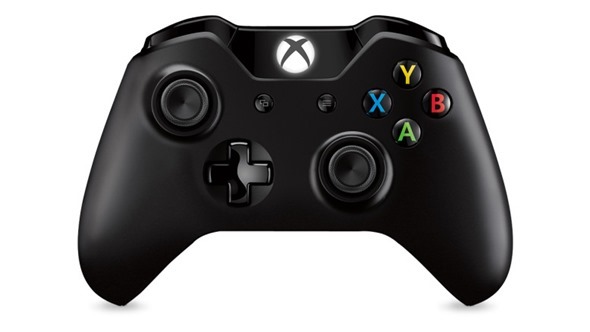 Speaking of which, that Chat Headset will set you back $34.99, while the Play and Charge kit comes in at the same price. If you decide to order the charging kit alongside a controller, then the package retails for just shy of $75. Bargain-tastic! 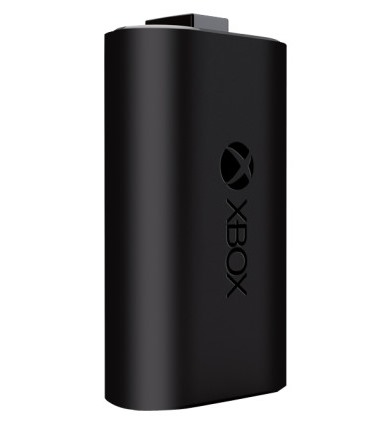 Nobody knows for sure when the Xbox One, or indeed the PS4 will be made available to all us gaming fans, but Amazon does have the controller down as being available on November 27th, which should give everyone an idea of which week they need to book off work. It also fits in nicely with the guesses that have been going around the internet, so fingers crossed Amazon’s got it right.

Considering this move has been made by Microsoft, it won’t be long till Sony follows suit and makes controllers and much needed accessories available for pre-order.