Best Buy is usually known for their ability to be on the ball when it comes to the latest technology releases, but this time, they even outdone themselves. In an effort to ramp up interest in Google’s new Nexus 7 tablet ahead of today’s Android press event, the company has listed the 16 and 32GB variants of the new tablet for pre-order on their official website. Not only do they have the two models available for immediate order, but they also list extensive details pertaining to the technical specifications of the device. More details can be found right after the jump!

The listing of the two tablets is extremely significant considering the relatively low-key press event that Google has planned for later today, in which it’s widely accepted that they will be making some form of announcement regarding the new Nexus 7 and Android 4.3. It’s always great to be ahead of the rest of the pack when it comes to taking orders for highly anticipated devices like the new Nexus 7, and Best Buy seems to be leading the way with pre-orders starting at $229.99 for the base 16GB model. There is currently no estimated delivery date specified on the website. 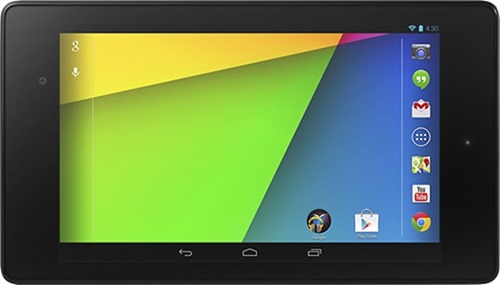 The accompanying technical information stipulates that Google’s new slate will come with a 7-inch 10-finger capacitive touch-screen with IPS technology, a 178-degree viewing angle and a 1920 x 1200 screen resolution. The processing power of the device will be provided by a Qualcomm Snapdragon S4 Pro 1.5GHz processor and will be assisted by 2GB of on-board DDRL3M RAM. The internal 16 or 32GB of flash storage is plenty enough for movies, music, photos and multiple apps from the Play Store. The inclusion of Adreno 320 graphics should also mean photos and videos should really pop off the Nexus 7 display. 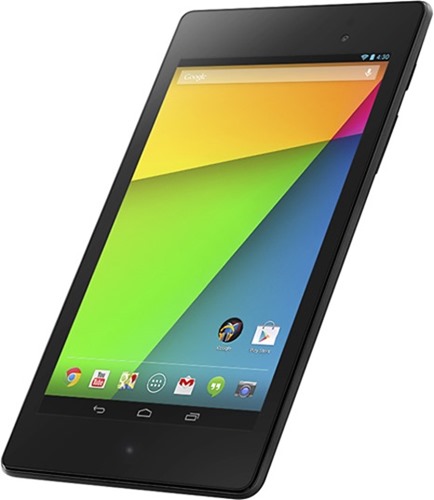 The Nexus 7 will ship running Android 4.3 Jelly Bean and will have a forward-facing 1.2-megapixel camera as well as a rear 5.0-megapixel lens for photo and video capture. It may come as a disappointment to some that this particular device won’t mark the introduction of Android Key Lime Pie, but it’s likely that Google will also introduce a number of new Android based features along with their imminent announcement. 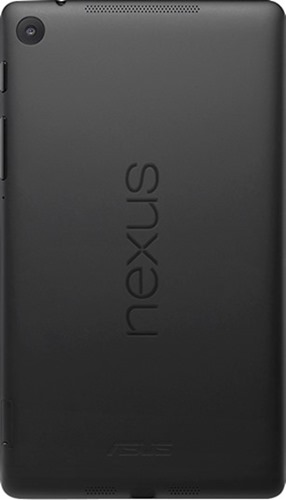 With the Nexus 7 being the main competitor for Apple’s iPad mini, it will be extremely interesting to see if the Cupertino company will make any significant improvements to their popular miniature slate when their next hardware release comes around.