Have you updated your iPhone or iPad to the recently released iOS 8.1.3? Take our poll after the break and let us know!

There was once a time that any update to iOS was an automatic install for just about everyone. There were edge cases that meant you needed to stay on a particular version of Apple’s mobile OS, but people didn’t avoid updating due to potential problems with the software itself. All that changed when Apple managed to stop iPhones from making calls with a recent update. 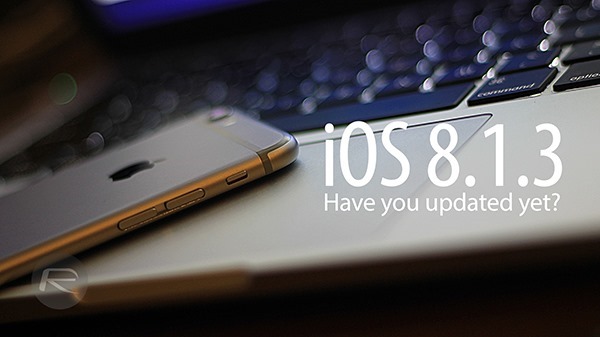 When Apple released iOS 8.1.3 earlier this week, many people held off from updating, but not necessarily because of potential bugs. With this particular release Apple managed to plug the security holes that allowed the popular TaiG, Pangu8 and PP jailbreaks to work, meaning that anyone wanting to have a jailbroken iPhone or iPad would need to stay well clear of iOS 8.1.3. If you did download iOS 8.1.3 and update to it though, there is still time to downgrade iOS 8.1.3 to iOS 8.1.2 while Apple continues to sign iOS 8.1.2.

Apart from plugging the monumental jailbreak which has been with us for a long time, iOS 8.1.3 is a pure bug-fix update, and is handy to update to if you’re been stumbling into roadblocks during your day-to-day usage. But still, we all have our reasons for updating or otherwise.

So with the jailbreak problem in mind we’re curious whether the great readership of ours upgraded to iOS 8.1.3 or not. The poll only has two options, both of which are pretty self explanatory. We’re sure you’ll be able to decide which to go with depending on your particular circumstances. 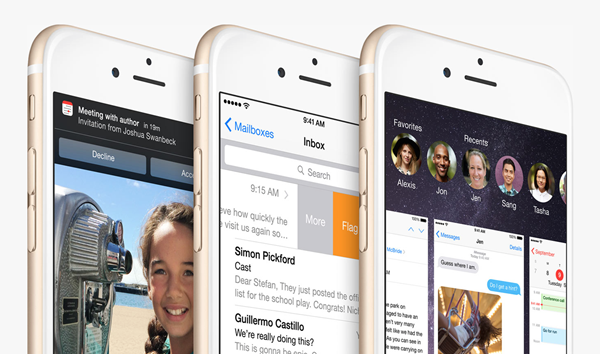 As is always the case though, we don’t expect it to be too long before someone far more clever comes up with a jailbreak for iOS 8.1.3 and above.

So what’s your choice? Take the poll below and let us know. And be sure to also drop a comment below!