So, Apple dropped iOS 8.1.3 earlier on this week for iPhone, iPad and iPod touch, a release that may be the last before iOS 8.2 rolls out in the near future. With users concerned about jailbreaks, potential bugs and other such info, we’re going to make a few clarifications on what you should, or should not expect from iOS 8.1.3 if you decide to go ahead and install it. 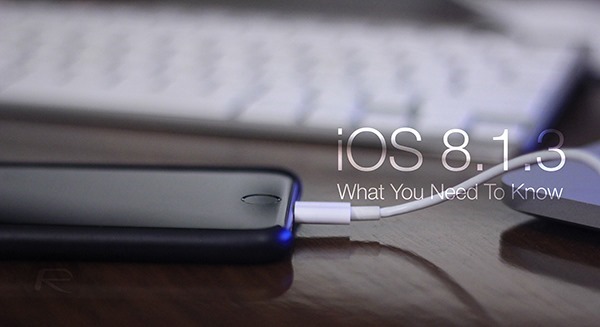 It was hoped that Apple would let things slide, and maybe wait until iOS 8.2 before killing off what has been a fruitful season for the jailbreak community. Unfortunately, though, this isn’t the case, and at the time of writing, iOS 8.1.2 is the most recent jailbreakable version of Apple’s mobile software.

Given the dedication of the hackers and experts of late, it’s plausible that an iOS 8.1.3 break may manifest itself at some point soon. But for now, those wishing to remain jailbroken, or, at least, preserve their device’s jailbreaking potential, should stick with iOS 8.1.2 or earlier.

If you’re into your movies, you can actually use MovieBox and PlayBox without a jailbreak; well, at least until you get up to iOS 8.1.3. Despite being accessible without running the likes of Pangu, TaiG or PP, you won’t be able to enjoy these services on the latest software, at least not yet, so if you are a user, don’t install iOS 8.1.3.

With iOS 8.1.3, Apple noted in the release notes that it “reduces the amount of storage required to perform a software update.” This is great news for anybody who doesn’t like carrying extra weight for no reason, but particularly welcome for those with less on-board storage to play with.

As with almost every software update in the history of software update, you get your usual array of bug fixes, which should equate to a more seamless, fluid user experience. Specifically, it fixes issues relating to the entering of Apple ID credentials, Spotlight and multitasking gestures as per the changelog, but there are surely plenty of lower-level enhancements besides. 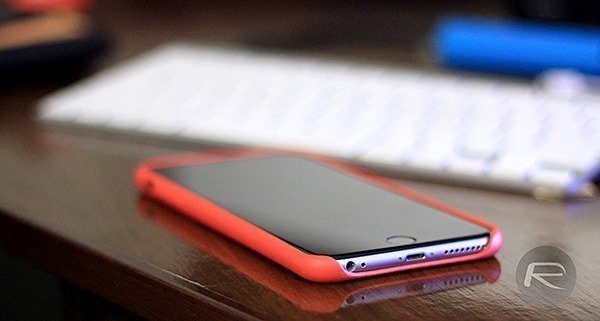 So, with these pointers in mind, will you be making the jump to iOS 8.1.3? Share your thoughts and opinions with us below!