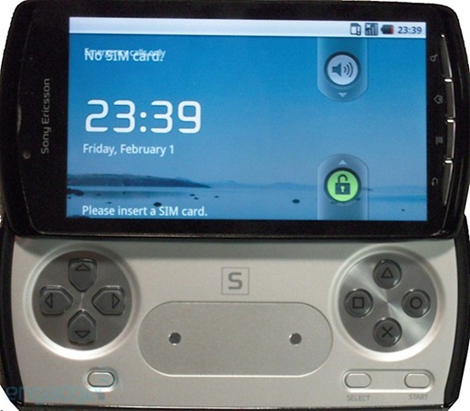 We have already talked about how smartphone manufacturers inclined at making their devices more powerful gaming gadgets. Reports already states that the iPhone, Xbox Live on Windows Phone 7 and some other high-end Android phones will provide smartphone users a gaming experience equivalent to that on the PlayStation and the Xbox gaming consoles. And the advent of the Sony PlayStation Phone should seal this to be a believable rumor.

However lets come back to the Zeus or the Sony Ericsson Z1 as it has been dubbed for now. The device looks to be a real deal and will boast the following features:

We will leave you with a video to get a grip of the real deal. I am sure Sony will be having quite a lot at stake with the release of this device, maybe an absolute dominance in terms of gaming experience with your smartphone [Techblog.gr via Engadget].

You can follow us on Twitter or join our Facebook fanpage to keep yourself updated on all the latest news on Android, Sony PlayStation and gaming devices.