Apple’s iTunes App Store has a stringent moderation policy, which is designed to weedle out apps that could, for example, be construed as facilitating copyright infringement. PlayBox, while technically above board, is certainly the kind of app that you wouldn’t suppose Apple to look too kindly upon, but somehow, it has managed to slip through the net and is currently available to download.

Considered an alternative to Popcorn Time and MovieBox, PlayBox has been lurking on the scene for quite a bit, but the fact that it has managed to squirm its way into the App Store is really quite something. 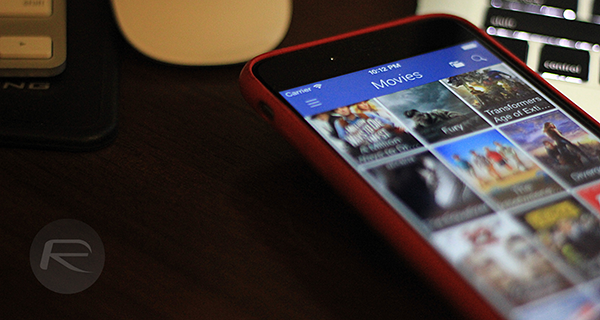 When you launch the PlayBox HD app for iPhone and iPad for the first time, it will show you an assortment of movies and TV shows. Select any title and you’re ushered to the details page where you’ll find descriptions, trailers, and a buy option which takes you to the iTunes page of the title selected for purchase. But that’s not it. There is a hidden functionality in the app which when enabled can turn all the “Buy” buttons into free streaming and download option. 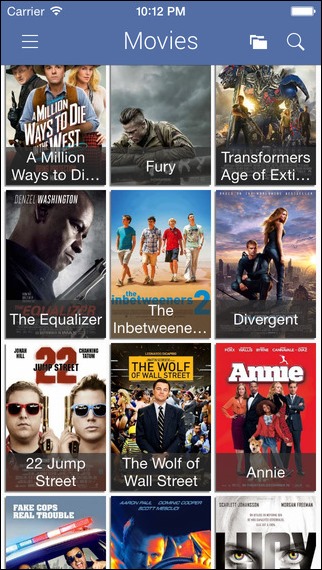 Here’s how it works:

Step 1: Download the app from App Store here and launch it.

Step 2: Tap on the Settings button as shown in the screenshot. 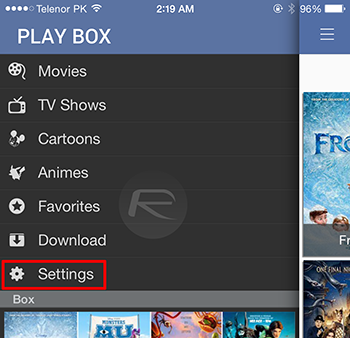 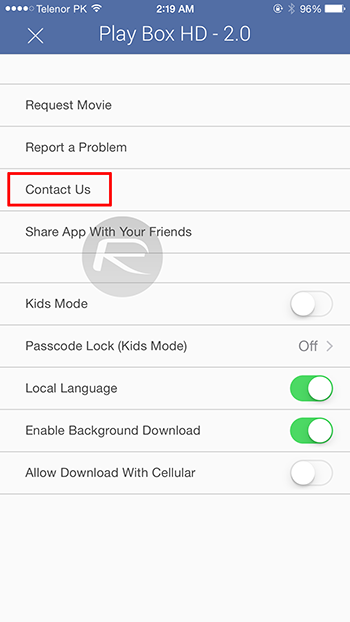 Step 4: Once done, allow 24 hours for the activation process to complete. Once it’s activated, you’ll see a pop-up as shown in the screenshot below, confirming that the app is now ready to be used in its fullest form. 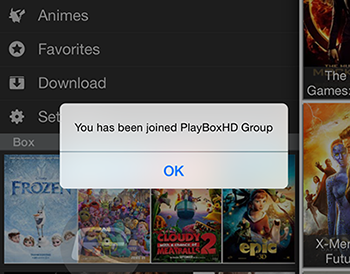 Once Apple clocks on to what has happened, PlayBox is likely to disappear as quickly as it has emerged. It’s very rare for an app like PlayBox to slip through Apple’s usually water-tight moderation gate, so if you are a movie fan and would like to give PlayBox a try, you’ll want to get downloading sooner rather than later before the company pulls the plug. 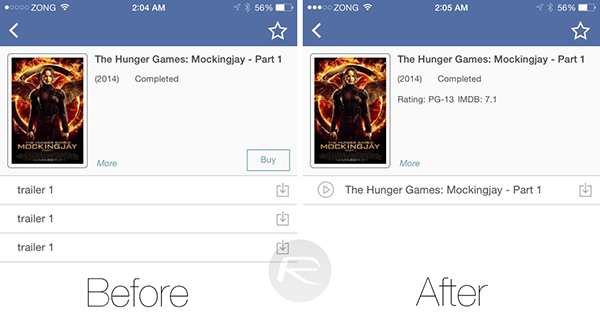 While it’s unusual for apps like these to appear on the App Store in any form, these rare lapses are typically dealt with at light-speed, and thus, don’t hang around if you wish to give PlayBox a whirl.