Smartphones these days are not mere communication devices, and I’ve said so many times before as well. What they’ve turned into is an all-in-one solution for portable media playback, internet surfing, managing personal information, manipulating documents, spreadsheets, presentations on the go, and so much more. Not to miss out on one of the key uses that a capable smartphone is put through, is photography. The powerful camera units being mounted atop these devices nowadays have practically redefined the whole digital photography frontier, and spawned an entirely new breed of photographers who have a reasonable quality capturing unit for every moment, right there in their pockets.

When it comes to capturing photos through your phone, a capable hardware also needs a good companion software that can actually make good and full use of the phone’s capabilities. Then, a lot of people also prefer playing around with their pictures once they’ve been saved to their device library, which is where photo editors come in. Android and iOS, the two major platforms in the smartphone industry, have no shortage of solid and capable offerings when it comes to photo editors, especially those offering an all-in-one feature set. While it’s generally nice to have a variety of options available under one hood, it’s often noticed that one app that focuses on just one aspect, and only that, does it better than the rest. Enter PIP Camera for Android and iOS, a standalone application that basically spins off from the infamous FotoRus, but deals with only picture-in-picture effects, creating beautiful images especially tailored to fans of self-portraits. 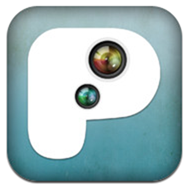 PIP Camera will let you either shoot an image straight from within the app itself, or select one from the library/gallery on your device. There are quite a few picture-in-picture preset effects available, and new ones keep getting added at a regular interval. The app guides the user through the editing process step by step, and even lets you apply various fancy editing effects (much inspired from Aviary) to the final image. Output resolution is reasonable, and is perfectly suited for use on across social networks. 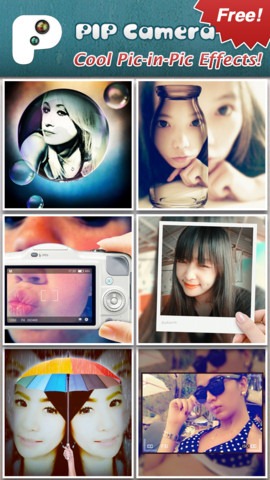 From the sharing perspective, all images processed through PIP Camera can be directly shared to a few social websites, although Facebook is the only one that’s possible among the masses. The app saves each image to the device’s storage as well, but the library function, which is supposed to list down all the images created through the app, wasn’t working at least on my end. The developer might want to address that sometime soon. 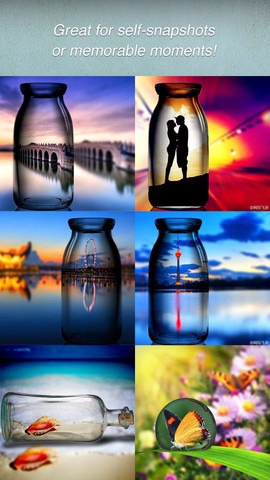 PIP Camera might be a spin off of its elder sibling, FotoRus, but it doesn’t fall short anywhere in what it promises. The app could’ve had a better user interface, but that’s a matter of personal choice (FotoRus has even worse outlook, in all fairness). The app is available for free at the Play Store and the iOS App Store. 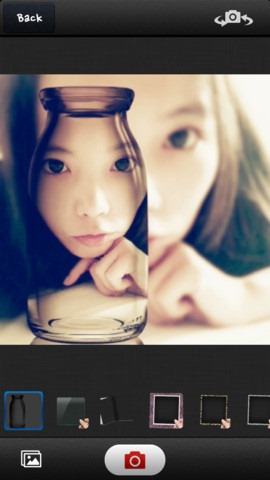