This is all a bit unusual, but it would appear that photos have leaked out of what is claimed to be a production like for the iPad 3 Retina Display.

Posted to a Chinese forum and picked up by 9to5Mac, the photos are certainly of the blurry variety, but they do appear to depict screens that could easily be for the iPad 3 and given the almost-confirmed nature of a Retina Display coming to the Apple tablet this time around, it’s a good bet that these are some very high resolution parts.

Interestingly, these screens are claimed to be of Samsung origin, which is worth note considering previous rumors have pointed to the screens being made by Sharp.

The photos show boxes of screens which are presumably destined for Foxconn, ready to be made into the iPad 3s that we expect to go on sale sometime in the coming weeks. The consensus is that Apple will hold a press event to announce its third generation tablet some time in March. 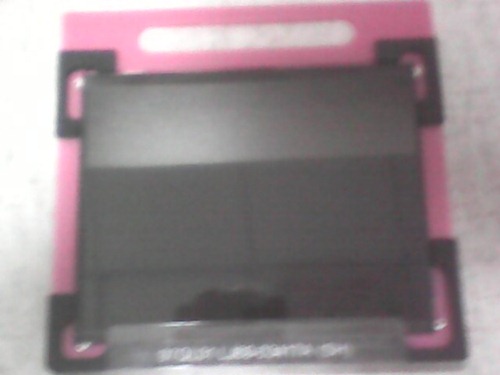 According to the forum, the photos come from a plant in Wujiang City, Radiant Opto-Electronics LCM sector and the reason for the blurry nature of the photos is reportedly a strong security presence. We already know how tightly guarded Apple’s unannounced hardware is, but with China becoming the weakest link in a strong security chain it is always only a matter of time before something like this happens. 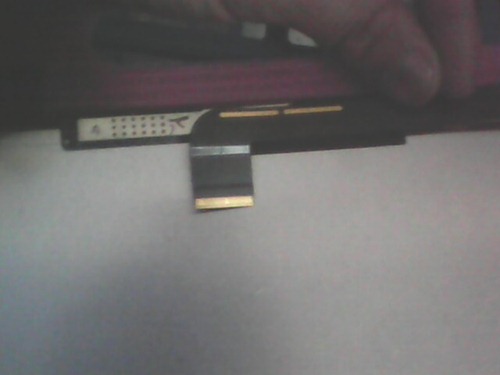 Have been identified, Radiant Opto-Electronics Wujiang plant a total of four iPad3 real machine security measures are too tight, you can not take to iPad3 photos carefully observed, but, according to broke people, iPad3 appearance and iPad2 basically the same, only different iPad3 positive border than iPad2 much narrower, and the volume keys iPad3 no! 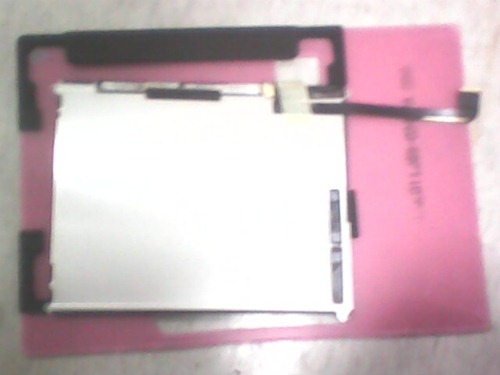 The iPad 3’s Retina Display is expected to sport a resolution of 2048 x 1536, which in all honesty blows our collective minds here at Redmond Pie.

Now might well be the time to look at moving those iPad 2s on folks, we think there’s going to be a shiny new iPad on the block fairly soon, and if that screen is anywhere near as good as the iPhone’s then we’re going to be at the front of the queue! 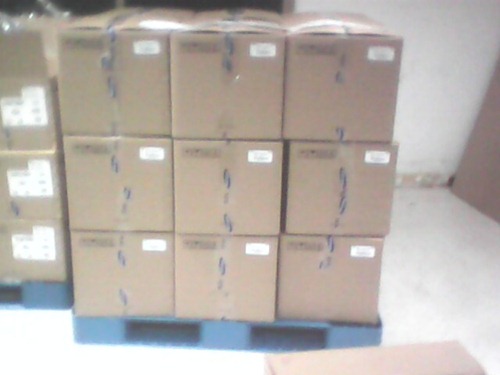